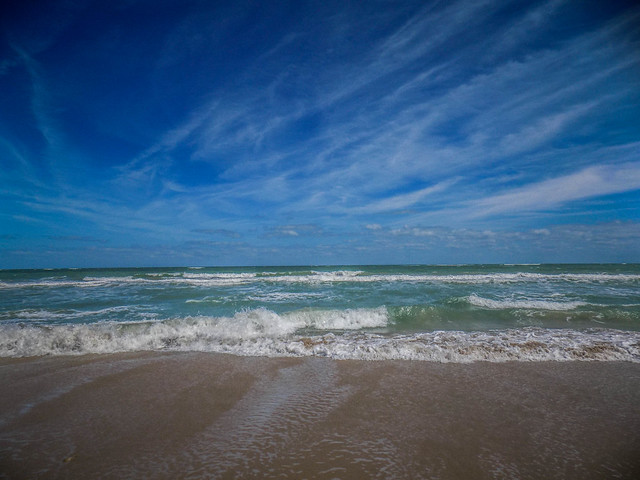 So far I’ve documented my paddling trips over spring break – all both of them. We did some other things, too, like take a few midday escapes out to the local beaches on Hutchinson Island. Dealing with an Alzheimer’s patient can be a challenge. We took an occasional escape in the middle of the day while the home help was there. Usually this was to run errands for groceries or other items needed for the house, but a couple of times we were able to get out for some time for ourselves.

Laura’s mom likes the ocean, so we take her for rides with us when we can. One of their favorite spots is Avalon Beach on North Hutchinson Island. There is one parking spot that, when available, affords a view down a path where Mrs. Wright can see the ocean. At least during the times that we’ve been here, it hasn’t seemed that crowded. 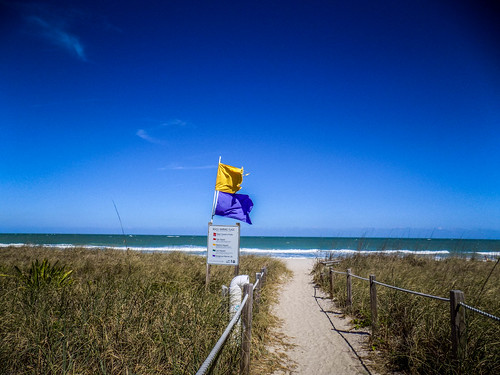 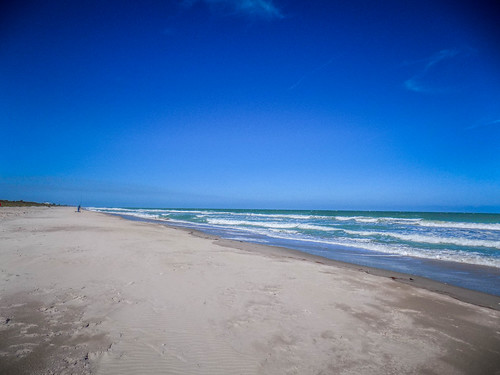 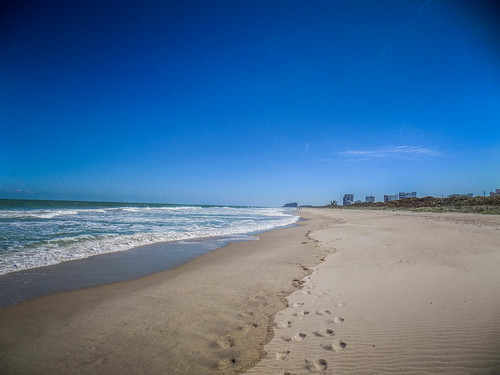 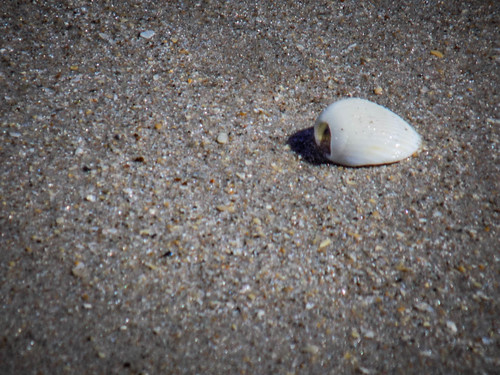 We brought Laura’s mom out for one trip, but we were also able to make one trip by ourselves. We had a nice long walk along the beach.

We also visited the Indrio wetlands, just off of US 1 and not too far from Amy’s house. We use this as an excuse to walk Amy’s dog, and to get some exercise ourselves. Usually we see lots of birds. This time we even saw a bald eagle, but I didn’t have my camera ready to capture it. 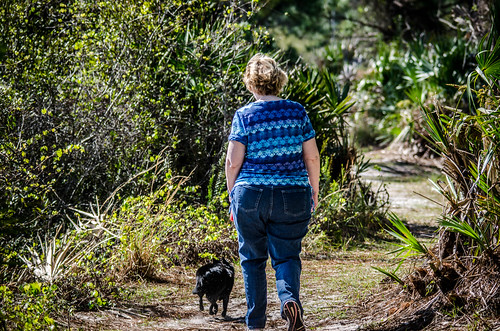 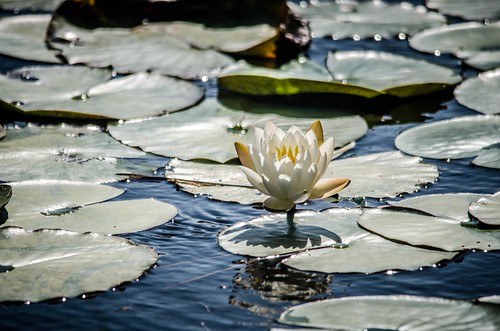 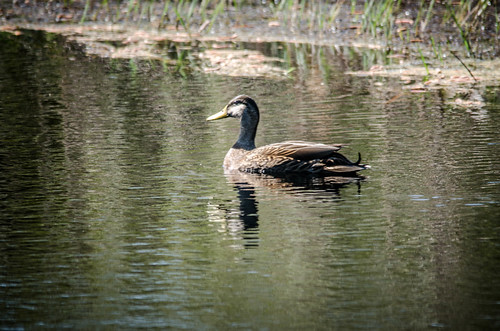 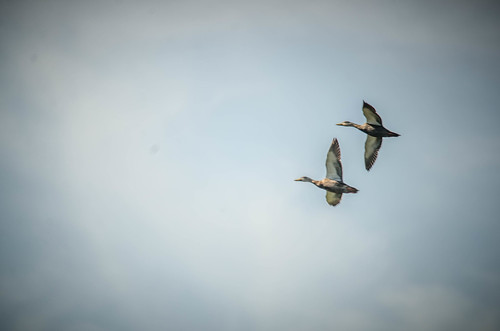 We made a couple of get-aways for nice lunches, and I also was able to head out and do some photography on my own. Oddly enough, I didn’t really take many photos on this trip. For some reason I just wasn’t into it like I usually am. 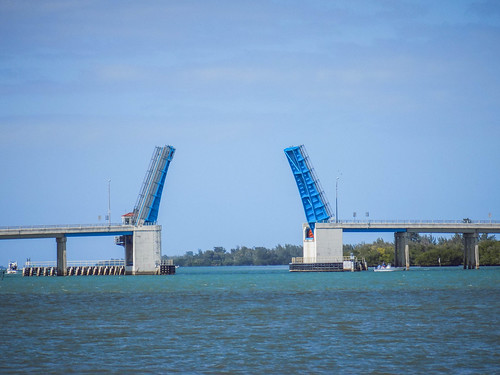 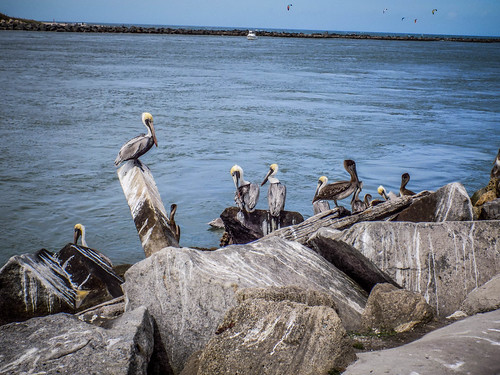 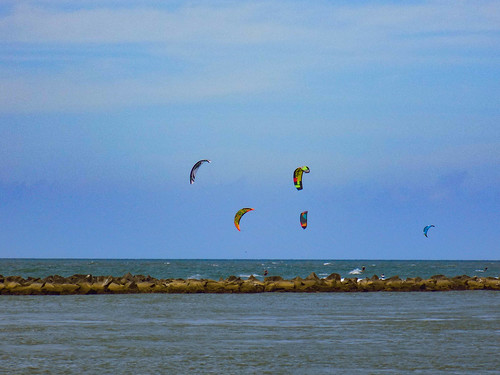 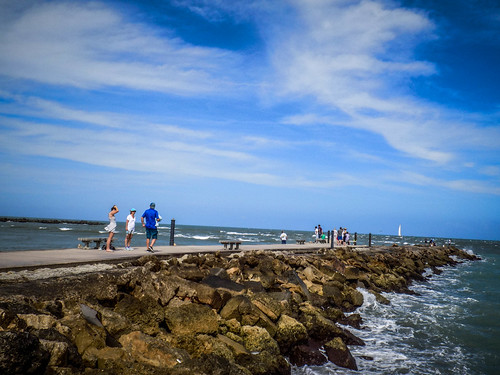 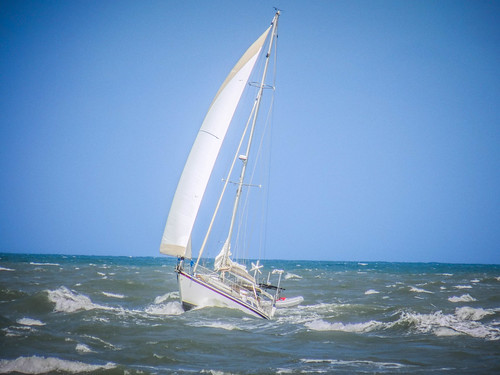 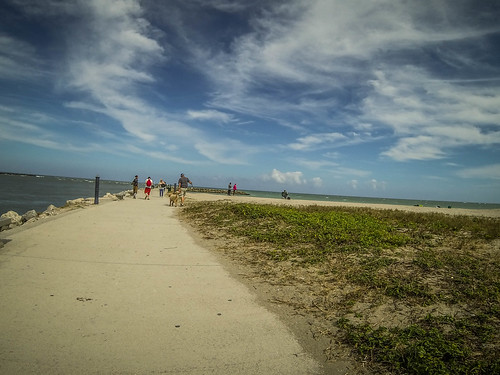 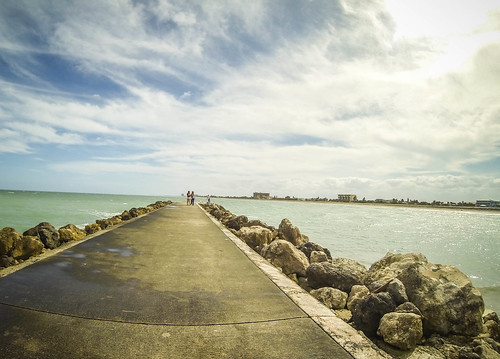 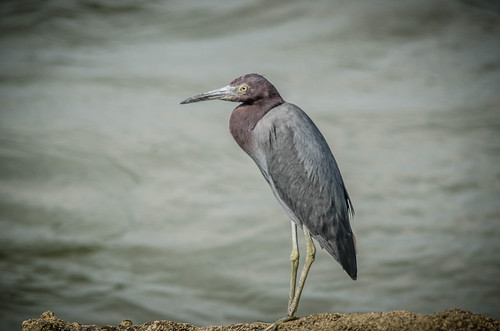 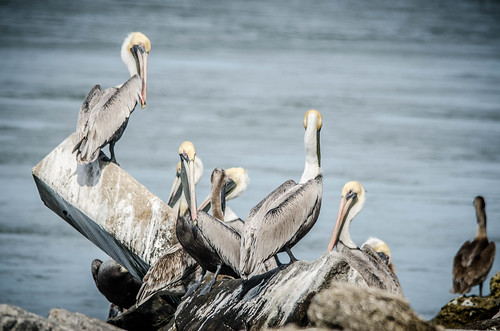 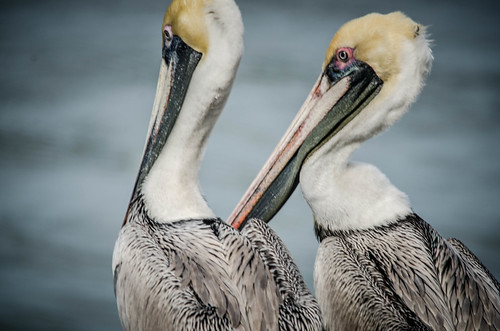 I spent time playing the banjo for Laura’s mom, as well as some time curled up in my hammock. Evenings we cooked at home and enjoyed time with her mom. So, as far as spring breaks go, it wasn’t the most exciting, but it was somewhat peaceful. 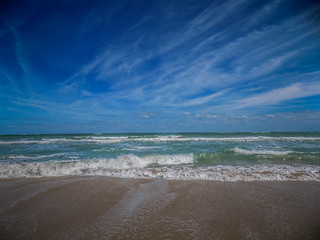