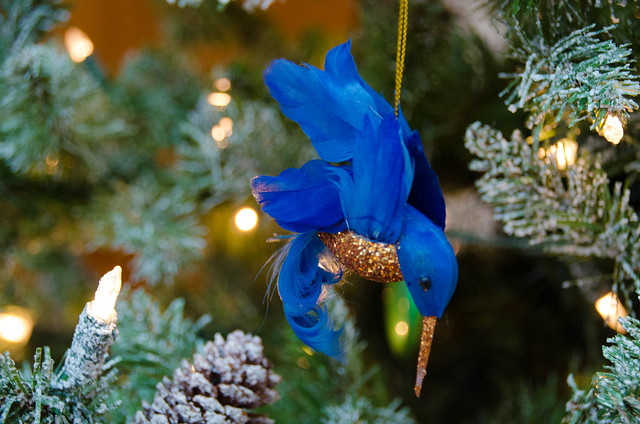 The season started with tragedy. One of the chemistry students from Furman died unexpectedly, and as chair Laura had to deal with questions from other students and other issues. She held together admirably, but her stress levels were just about maxed out.

We had a good gathering with my siblings, but that was marred by illness. I came down with some bug that has plagued me the entire trip – coughing, and a general blah feeling. I’m hoping I’m seeing the end of it.

Finally, on Wednesday before Christmas we headed south to Amy’s. It was the Winter Solstice, and the sunrise aligned perfectly with I-385 as we drove to Florida. 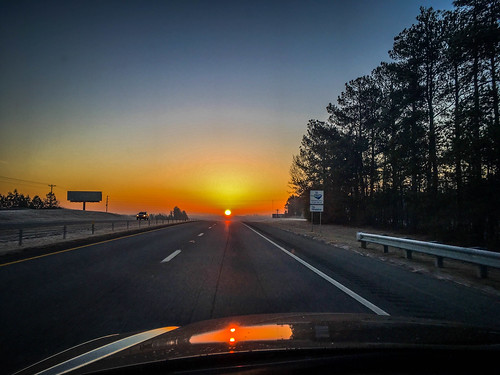 The days leading up to Christmas were spent between Amy’s house and Harborchase, where their mom is now in Alzheimer’s care. Her mom seems to be settling in well there. She even participated in a drum circle earlier in the week.

I brought my banjo on our visits, as I had done when she was at Atlantic. The residents here didn’t seem to like the banjo as much as the other place. One of the residents went as far as to call us idiots. These folks tend to lose their filters and say whatever pops into their minds. I found that the piano worked better, and the residents liked it more than the banjo. I played a few Christmas carols and other music. 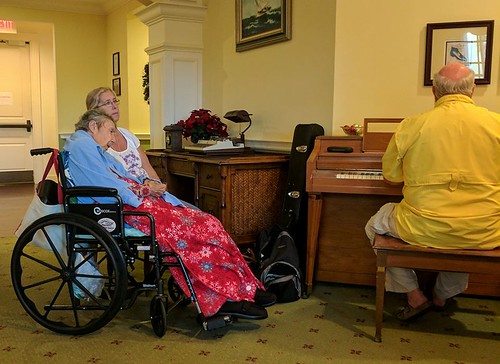 I got in a few paddling trips. I did two dawn paddling trips, and one extended morning paddle. Unfortunately, my cough and illness didn’t let me kayak as much as I would have liked. Conditions were ideal, though. 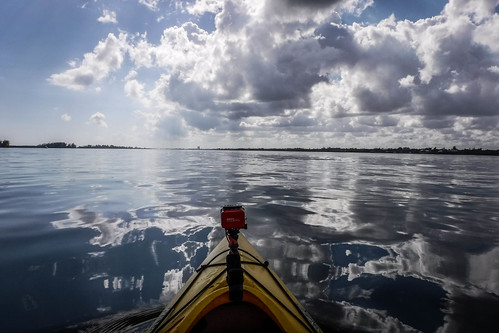 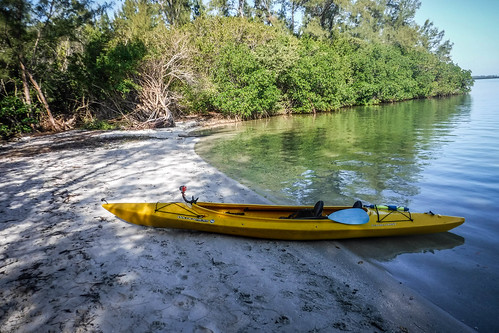 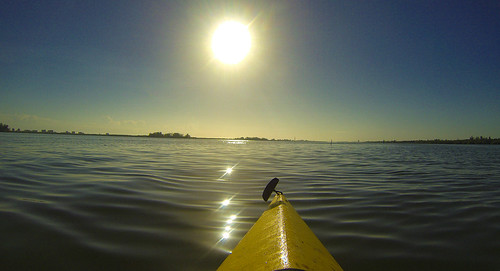 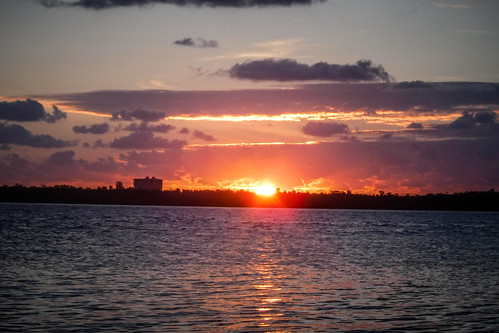 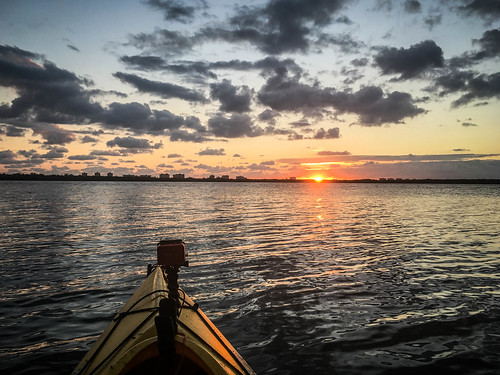 Christmas was a bit strange. With Mrs. Wright in a residential setting, it was just the three of us. We did non-traditional meals for Christmas Eve and Christmas Day, but we still enjoyed exchanging presents. 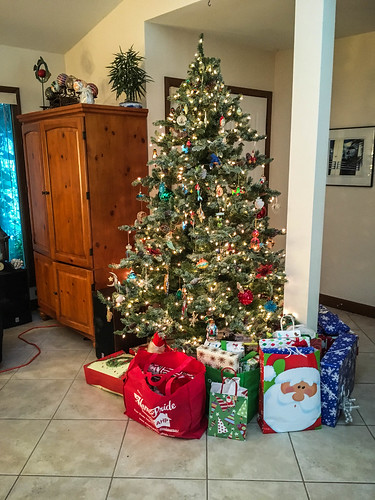 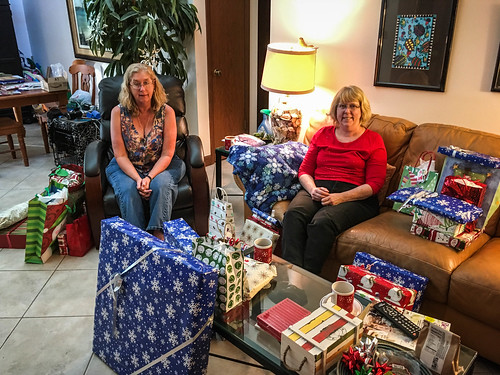 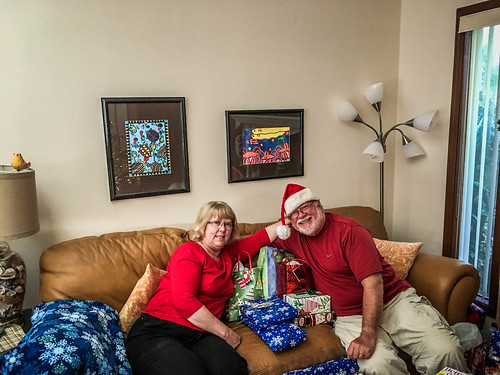 Some of these were quite silly – just plain fun to lighten the mood and take our minds off of things. I gave Amy and Laura lots of wind-up toys. Laura gave me a weird Windbag Lounger that was actually quite comfortable. Against our better judgement, we gave Amy a drum. She returned the favor by giving me a remote-controlled dinosaur. Everybody got kites. 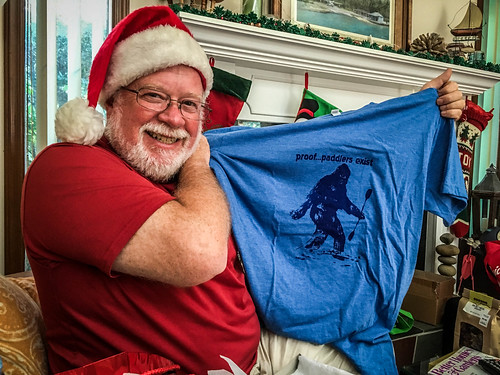 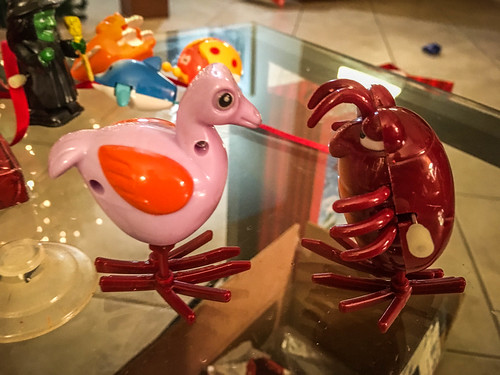 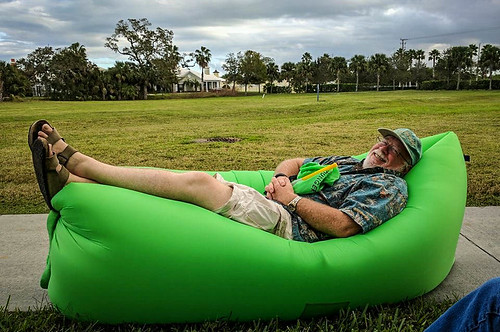 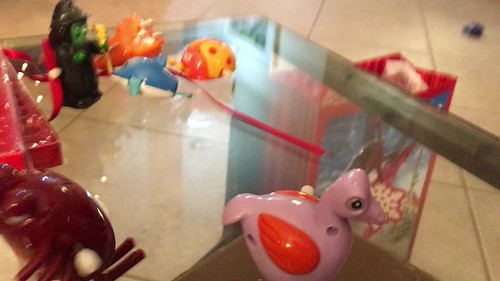 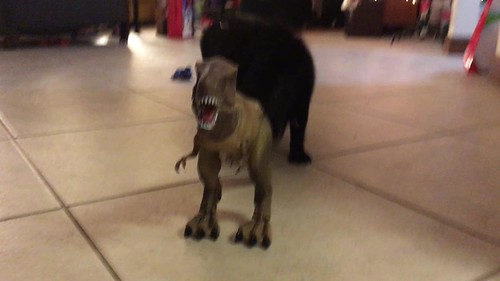 On Tuesday, December 27, Laura and celebrated 28 years of marriage. We actually got married on a Tuesday, and I was 28 at the time. I’ve been married for half of my life now, and that has been a very good thing. We had an anniversary lunch out in Sebastian and came back along the islands. Later Laura and I continued with another beach walk and a nice dinner down in Stuart.

More kayaking, more coughing, and more visits to Harborchase. That brings us to the end of the week. We’ll spend a bit more time with Laura’s mom this afternoon, then head on back to South Carolina on Friday.

It’s been a different holiday, but once again it has been good to spend it with family. 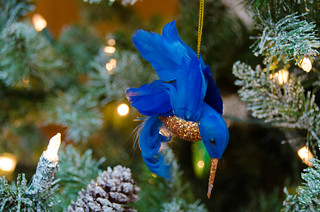