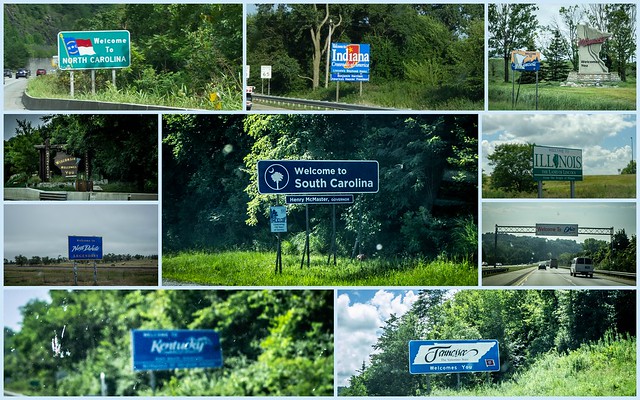 A 3000 mile journey will really take it out of you. We got back into town on Friday and spent the weekend trying to catch as much downtime as possible. That’s kind of hard to do as we look at the long To-Do list that we have in front of us. 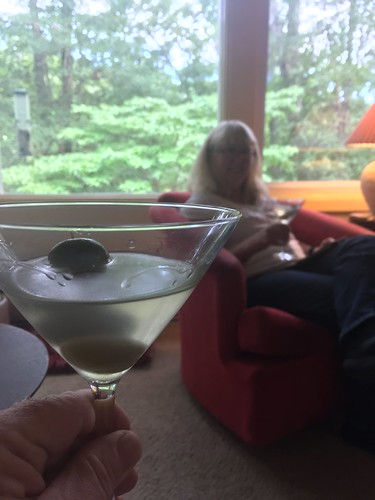 I’ll give myself a week or so before doing a serious post-sabbatical wrap-up but there are some things that hit me as we arrived:

The cats have settled back in, as well. They remember the house and that this is their home. Unfortunately, they also remember that they used to be able to go outside. They have been lingering at the doors that they used to go in and out. For now we’re going to try to keep them as indoor cats. They got used to that in Washington, so I’m sure they’ll get used to it here. 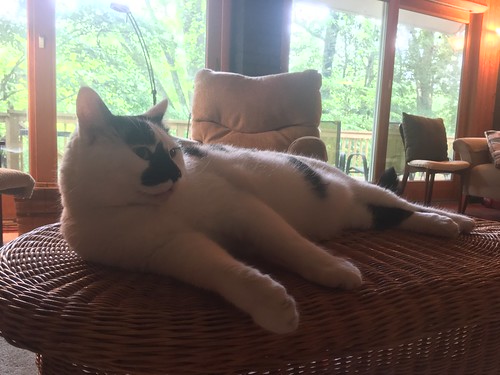 I gained 15 lbs out in Washington, much to my dismay. I would blame it on having a foot in a cast for two months, but the simple truth is that I ate too much rich food while out there. Glynda told me to consider it a year-long vacation, and you don’t diet on vacation.

I’m already losing the weight and working on trimming down, but it’s going to be a slow process, made slower by the fact that we want to try all the restaurants that we missed while we were away. Our first morning here we headed to Greenfield’s for breakfast. Sunday we hit Salsarita’s for lunch, then Wedgy’s Pizza delivered for dinner. I know I’m going to want to visit Haus Heidelberg, Henry’s BBQ, The Lazy Goat, Zaxby’s, and Stax. That weight won’t come off quickly. 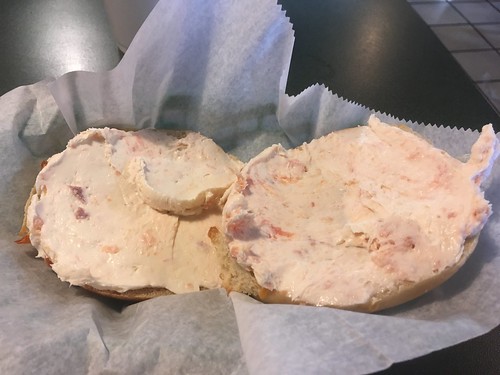 I finally got a chance to work on the GoPro imagery from the trip across. The camera was set to snap a photo every 30 seconds and I kept it going the entire trip, changing batteries as necessary. There were about 5500 images, which I combined to make a time lapse video – 3000 miles in three minutes.

Glynda has been staying in our house while we were away and has taken great care of it. She had dinner waiting for us when we arrived on Friday and it’s been nice having family with us. Even so, we have a long punch list of things we want to get done. We started some renovations before we left and we’re wanting to get back to that punch list. My problem is that anxiety sets in as I want to tackle them all at once – landscaping, kitchen redesign, unpacking, outfitting the new deck, etc. I just have to be patient.

Other than that, we’re both falling back into old routines. Laura headed for Furman this morning to get her office back in order. I’ve got paddling trips and music gigs on the calendar. We may fall back into old patterns, but we have yet to see how this year’s experiences have changed us. 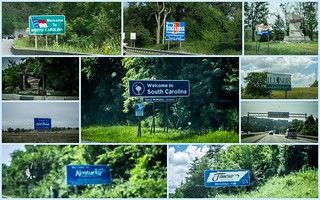 2 thoughts on “Settling Back in South Carolina”