At 2:10 this morning my mother, Joclair Ellenberg Taylor, lost her battle with cancer. She passed quietly in the early morning, surrounded by four of her seven children at her home in Prosperity, SC. I was not able to be with her at the end, but had been there earlier in the evening. Mom was 85. She now joins my father, Houston Taylor, who passed away in 2011.

Several weeks ago Mom had some cancerous places removed from her skin. These were found to be melanoma. Further scans showed that the cancer had spread, and that there were large tumors in her lungs. Rather than undergo aggressive treatment, at her age Mom decided to let things progress naturally. In early July we were given a 4-6 month prognosis.

Even though she wouldn’t fight the cancer, she wasn’t one to sit idly by, either. Ever the adventurer, Mom put together her bucket list, which included going on one last road trip, and maybe even getting back to do some kayaking.

Last week my brother Stephen picked up Mom, his daughter Lauren, and my sister Glynda, and they embarked on trip to New York City. The trip was a winding affair, with stops to visit other grandchildren along the way, and a drive through Amish country. As they were approaching New York, Mom slipped into silence, and begin exhibiting stroke-like symptoms. It turns out that there were also tumors in the brain that had begun to hemorrhage. 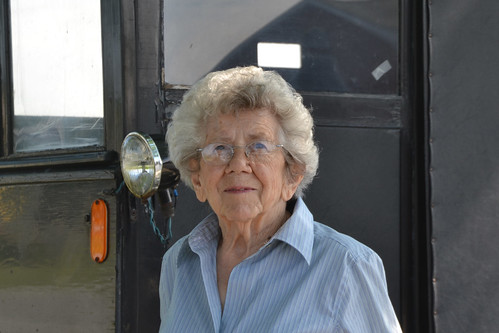 One harrowing night in a New York hospital, and Mom seemed to make an astounding recovery. The family made it back to Prosperity in record time, and we were able to talk with her about the trip and all she had seen. Unfortunately, the tumors took their toll, and we spent the last week tending to my mother in home hospice. While I was not able to take her kayaking, I am ever so thankful that she was able to take one last grand adventure with her family.

In addition to the cancer, this past year had been a difficult one health-wise for my mother. She had fallen last fall, and spent several weeks in rehabilitation with broken bones. However, she took to her recovery like a champ and made amazing progress. Add to that recovery from a previous stroke and broken hip from many years ago, and her strength and resiliency is nothing short of amazing.

…and it had to be. Taking care of seven children was a hard task, but this small woman was always up to the challenge. Often with limited resources, she would fight fiercely for her children and grandchildren, making sure we had food on the table, clothing, and anything else we needed.

That fierce nature was combined with an adventuresome spirit and wicked sense of humor. Mom loved to go on rambling drives, and if a dirt road was involved, all the better. She also loved to sit in public places and “people watch.” However, even with an eye for the foibles of humanity, she also had great compassion, and would often express how her heart ached when she couldn’t correct every injustice, or help everyone she encountered who was in need.

Mother herself was the youngest of a very large family of nine – three boys and six girls. She was raised in Ninety-Six, South Carolina, the daughter of William Thomas and Annie Smith Ellenberg. Her father had passed away when she was 15, so at an early age she took on farm responsibilities, with my equally amazing and fierce grandmother as a role model. She met my father at Emmanuel College and married in 1947, after he had returned from WWII. 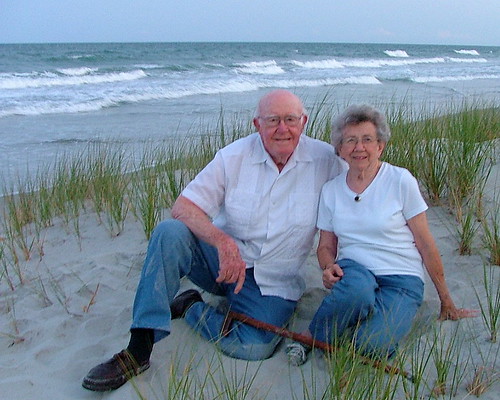 Mom was a talented piano player and musician. I always envied her ability to improvise on the piano while playing hymns. She taught piano, and encouraged each of us to pursue music in one form or another. Our family gatherings have always included music. 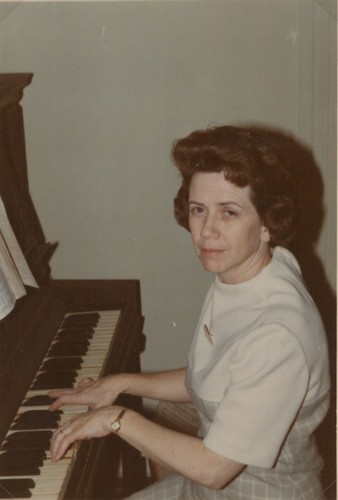 There is so much more to write, but no way possible to sum up such an amazing life in one short blog post. So, I’ll just stop here and say thank you for an amazing life, and for being such a wonderful role model. We will miss you more than we can ever say, and hope to see you again. 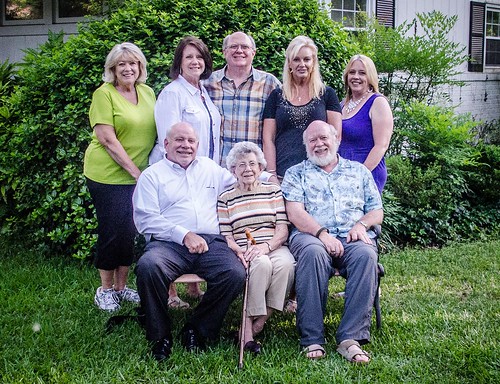 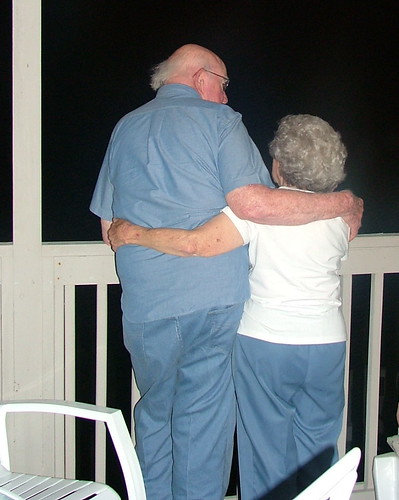