Random Connections
Days of Future Past 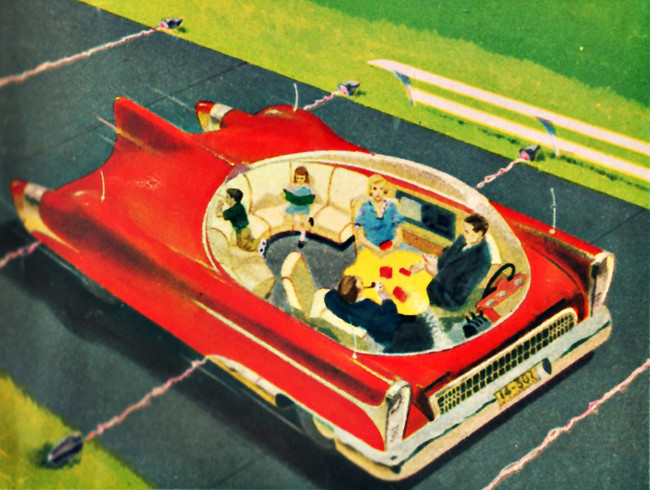 Here it is! Here’s the first episode of the Random Connections podcast!

This year, 2015, is a landmark for retro-futurists. It’s the year of Back to the Future, Part 2. Quite a bit has already been written in popular culture about the things that had been predicted that we don’t have – flying cars, hoverboards, and Jaws 13.

This podcast episode is in three parts, first, I asked several scientists what they thought about these predictions. Which predictions were the biggest disappointments? What inventions would they LIKE to see? In part two I look at some predictions that have come true, including a personal observation about a 1963 short story. Finally, Dwight Moffitt and I run down an updated list from the Yesterday’s Tomorrows post.

So, enjoy! I’m already working on the next episode, which should come out next month.

Update: After listening to the episode, I wasn’t happy with it. Therefore, I’ve done some brutal editing. I have left the original available. If you would like the full, director’s cut, you can download it here:

Also, the podcast is now available in iTunes. Be sure to subscribe!