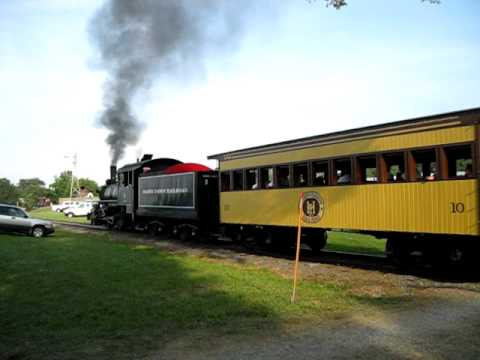 18 thoughts on “Where Did the Swamp Rabbit Go?”