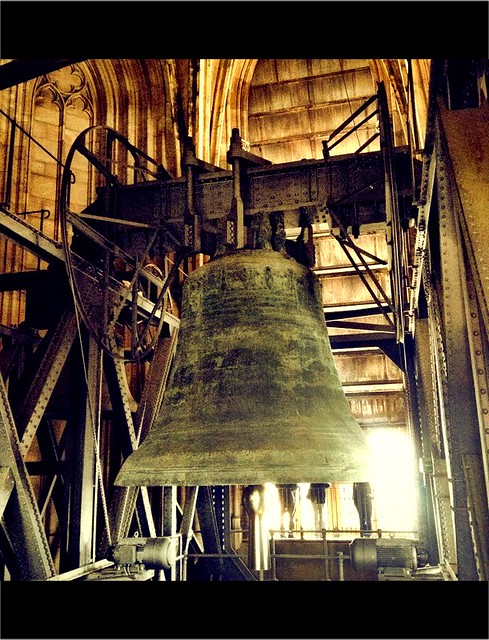 Many years ago my brother Houston told me about a radio documentary entitled “The Bells of Europe,” which came out in 1973. Houston liked it so much that he ordered a cassette tape of the show, which I listened to, as well. It was an excellent show that documented the history of the bells of the cathedrals of Europe, from their creation to the destruction of many to build cannons for war.

The drama was the creation of Peter Leonhard Braun, a German radio pioneer. Braun’s intent was take radio outside of the studio. With audio recording equipment improving and becoming more portable, Braun wanted to explore the possibilities of creating audio documentaries on-site, and the Bells of Europe was the first of these documentaries. 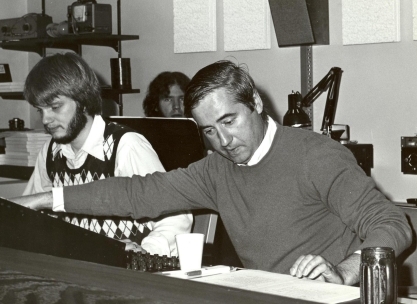 In 2004 the Greenville Chorale performed Rachmaninoff’s “The Bells.” The piece is a choral symphony based on a poem by Edgar Allen Poe.

As we rehearsed, I thought about Braun’s work, and tried desperately to find it. Alas, there was nothing I could find online. I forgot about.

Fast forward another decade or so…

Here I am dabbling in my own audio documentaries and sound journeys. Somehow the topic of Braun’s work came up in discussion, and I decided I’d see if I could find it again. This time I had more luck.

In 2005, the year after I was initially searching for the radio drama, the work was re-adapted. It was shortened from its original 53 minutes down to 36 minutes, and a new English translation was overdubbed. The new version of Bells in Europe was broadcast in 2007 as part of the Third Coast International Audio Festival, which recognized Braun as a an Audio Luminary. It was that version that I found online.

Houston and I both feel that the new version is somewhat…lacking. I remember the first English version as being much more dramatic. While this is still an excellent version, it lacks the punch of the original. Still, I’m happy that it’s available and that I once again found it.

2 thoughts on “The Bells of Europe”