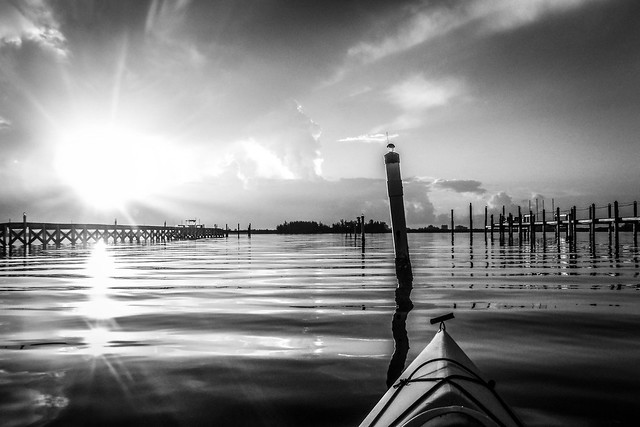 As I mentioned in the previous post, the past several weeks got away from me. The July 4th weekend was a blur, and the weekends on either side weren’t much better. It seems that we had far too much going on, and not enough time for blogging. So, I’ve decided to hit a few highlights.

First congratulations to my sister Beth for completing her Masters degree. Her daughter Blaire finished Newberry College, and son Philip graduated from high school. Lots of congratulations to go around in the family. We had a nice surprise gathering for Beth at a friend’s lake house last weekend.

Niece Kelsey and her fiance Joe were in town this week for a wedding shower. Laura attended, but I was on the river rescuing people (more on that in another post.) We also had a baby shower for friends Meghan and Kyle.

As for the other side of our family, things haven’t been so joyful. Laura’s mom has advanced Alzheimer’s, and we have been making frequent trips to Florida to help her sister Amy. We went down for the July Fourth weekend, and spent that Saturday visiting memory car facilities. On the whole, it was a good weekend. Her mom was more responsive than I’ve seen in awhile. She went on several rides to the beach with us, watched a movie with us, and enjoyed the fireworks I’d brought down. She also enjoyed my poor attempts to play patriotic songs on my banjo. Sadly, things are not improving, and we (actually, the daughters) are going to have to make some tough decisions. I’m sure we’ll have more trips down that way before things settle.

My friend Bennie Waddell has finally joined the kayaking club with the purchase of his new boat. We had to christen it, so we made a short trip up to Lake Oolenoy on the Wednesday before the holiday weekend. 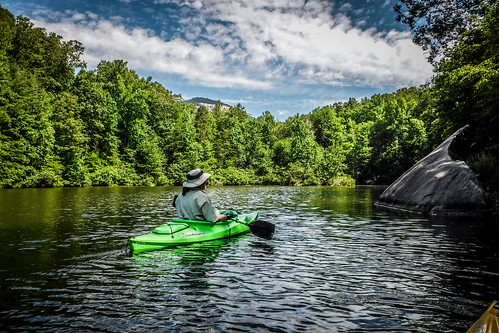 It was a short trip, and it didn’t take us long to get around the small lake. A pair of overly friendly ducks kept us company the whole way. They actually chased after our boats, begging for food. I’m sure some well-meaning visitor had given them some bread at some point. 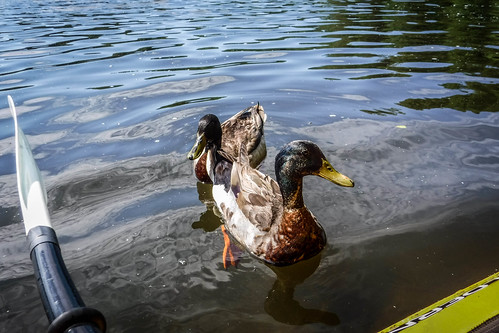 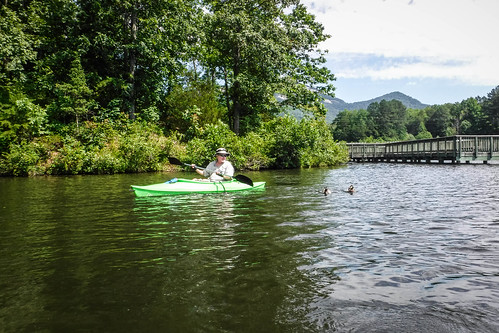 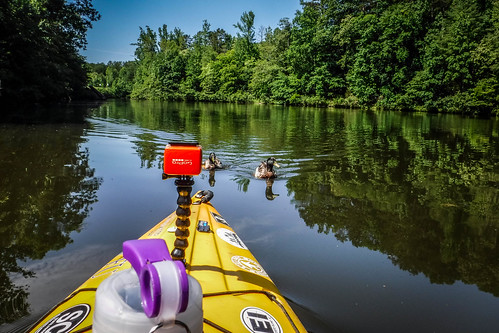 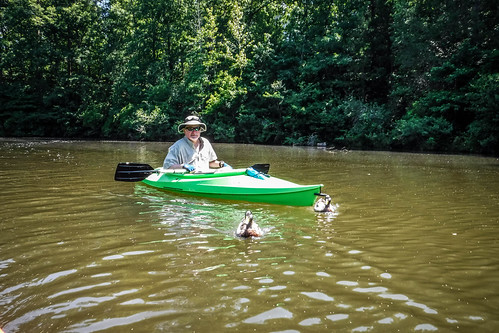 While in Florida I got to do some paddling. I didn’t take a boat down, but used the tandem and paddle I’d left there last summer. I took a spare PFD down to leave with the boat so that I would have to haul it back and forth, either. I actually traveled fairly light for this most recent trip (for me, at least.) I didn’t bring my GoPro nor my big Nikon. I just had my smaller cameras with me. That was OK.

As for the actually paddling, the heat was almost too much. Combined with the fact that we were busy during the day with family matters, it meant that I was only able to do a couple of early morning sunrise outings and one evening sunset paddle. I was still able to get some nice shots. 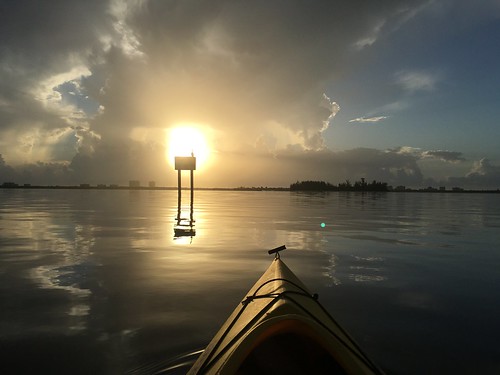 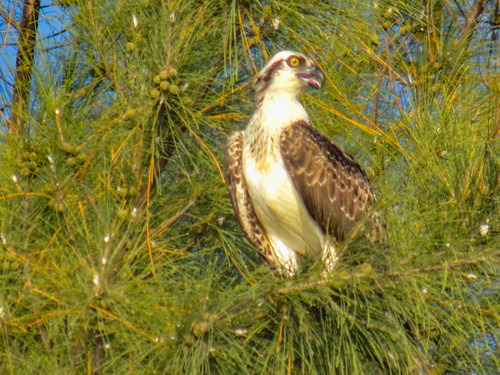 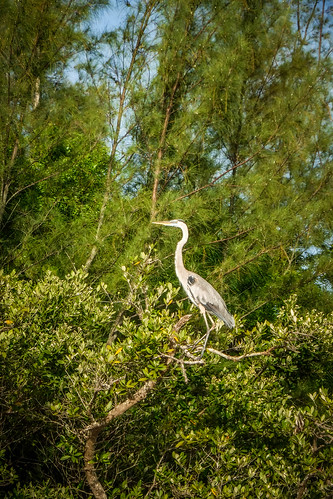 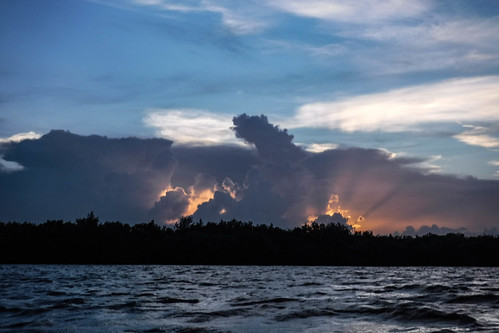 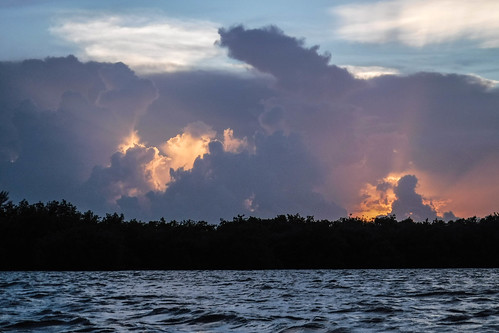 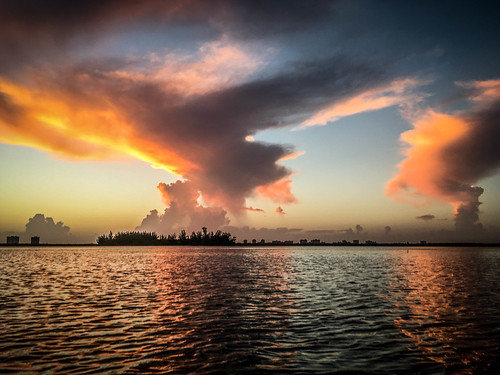 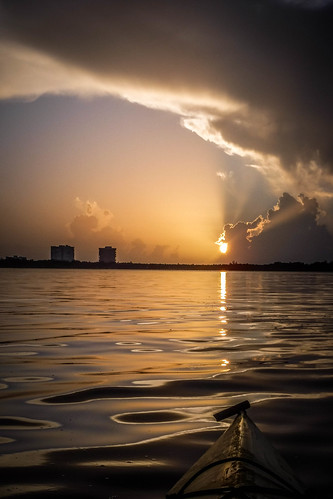 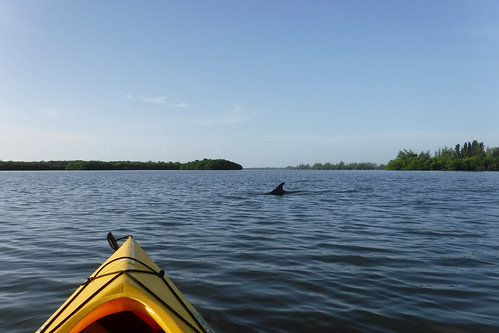 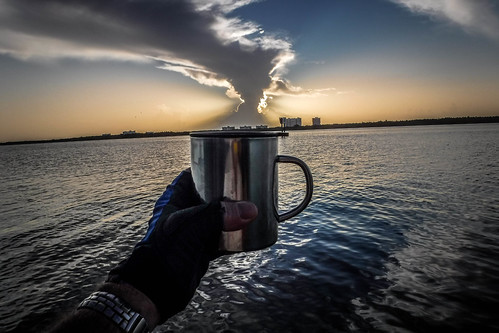 On my last morning outing I downloaded my GPS track and added it to my spreadsheet that I’m using to track mileage for my paddling trips this year. I saw that I only needed less than half a mile to break the century mark. I paddled out of Amy’s channel and back, and that gave me the necessary distance to break 100 miles. Since I was able to do that in about a half of a year, I think I can set a push goal of 200 miles by the end of the year. We’ll see. Just ten 10-mile trips would do it.

So, that pretty much catches things up here. It’s a stressful time for us with our family situation, so updates to the blog may be more sporadic than usual. I’ll catch up on other things that have happened since the holiday weekend, then we may be diving back into travel, etc. We’ll just have to see how it goes. 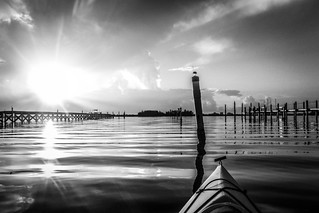