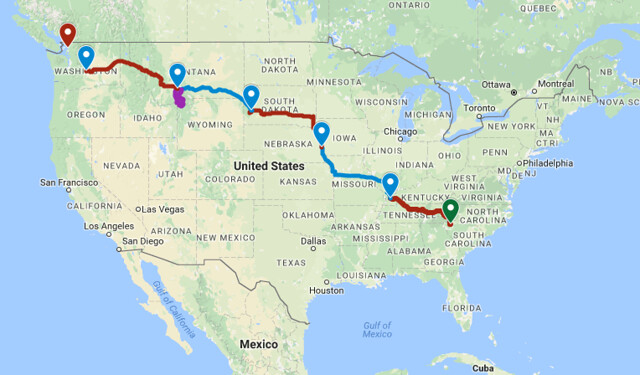 The constant traveling is starting to take its toll. We are all worn out, especially after yesterday’s whirlwind trip through Yellowstone. Today would be another long push, but it would get us very close to our final goal. We would be traveling from Bozeman, Montana to Ellensburg, Washington. 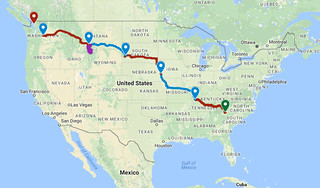