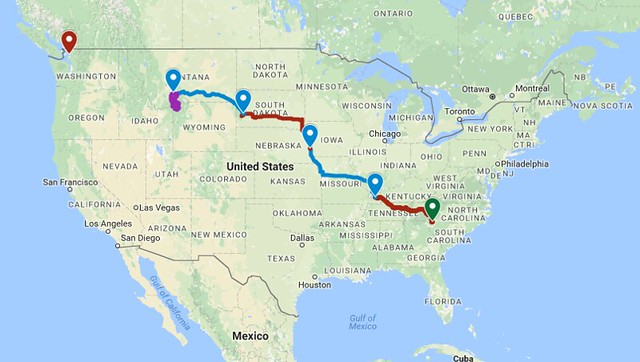 Today was the one day we had planned to not travel any further west. We had allowed one day to explore Yellowstone National Park. Only one day in Yellowstone is blasphemy, but it’s what we had. We made the most of it. Even though we didn’t make any progress on our western migration, we still covered about as many miles as any other day so far.

Back on the westward trek tomorrow from Bozeman. 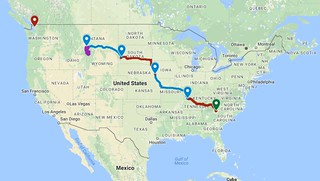