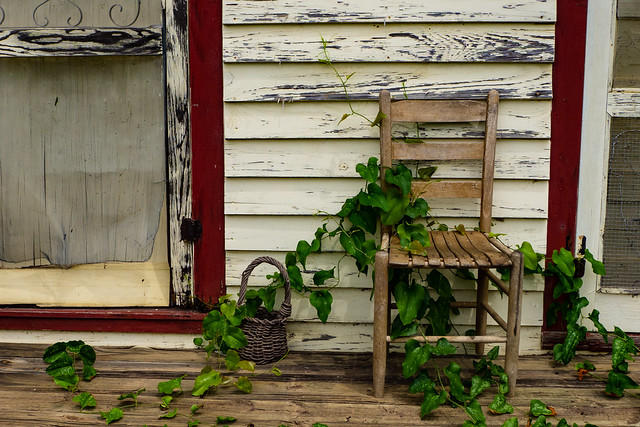 It’s strange how procrastination operates, especially when blogging. I like to keep things as current as possible, but sometimes I get behind. That’s when a vicious cycle kicks in. I feel like I can’t write about new things until I’ve covered some of the events I’ve missed, then I get to a point where the backlog seems insurmountable. At that point procrastination becomes stagnation.

I need to move forward. So, in order to get out of this funk I’m just going to give a quick rundown of June’s activities with links to photo albums. That way I won’t feel so guilty about missing stuff and can move forward with July. I may go back and write about some of these things, and I may not. I’ve got a ton of other stuff coming up and I don’t want to get any further behind.

The first of June the Upstate Minis joined the Appalachian Mountain Minis for a trek up the Blue Ridge Parkway. From Asheville we headed to Craggy Gardens, when we posed the cars for a photo op. From there we continued on up to Little Switzerland and had a nice lunch with fantastic mountain views.

The day ended with a tour of a feldspar mine and a bit of gem mining.

Here’s the link to that photo album on Flickr…

Last year I missed the Tenth Annual float because I was in Washington. This trip, to me, marks the anniversary of our Lowcountry river explorations. It was the first time I met up with Matt, James, and the rest of the Lowcountry Unfiltered friends.

This year we had one of the largest, if not the largest contingents of paddlers – 19 of us. Instead of paddling from Mars Old Field, we put in at Stokes Bridge on the Edisto and took out at Mars Old Field Landing.

It was a great trip with lots of water fun fights, drinks, river floating, and general mayhem. We cooked NY strip steaks on The Most Photographed Coleman Stove in the South™ and made fantastic sandwiches.

It was a fantastic trip, right up until we discovered that someone had broken out a window in Craig Sauvignon’s truck at Mars Old Field and taken his laptop.

Here is a link to that photo set, which also includes a time-lapse video…

June 22 marked 30 years of the Friday Night Bluegrass Jam at the Oolenoy Community Center. I have to confess that I’ve never participated. I’m still a bit intimidated by other players. I still went to the celebration held on that Saturday.

There were bands scheduled throughout the day and jam sessions were supposed to be taking place, but I didn’t stay long enough to play with them. I’ve got an entire blog post outlined for my experience in sessions, but for now I’m just going to link to the photos I took at that celebration.

Instead of Friday Night Bluegrass, I’ve done a couple of Friday night trips up to Asheville to play in their drum circle at Pritchard Park. It’s fun, but it’s pure weirdness. I can only take it in small doses. The first session coincided with the annual Absurdists Parade, which made things even more…interesting. Here are the photos…

The Absurdists weren’t present at my second visit, but it was no less weird. Here’s the link to those photos…

Rambling with Houston and Alan

I made a couple of photo treks. Alan Russell and I headed back to Newberry and Fairfield Counties. We mostly revisited locations we’d been to previously, but there was some new territory. Between Parr Shoals and Monticello Lakes we found a weird anomaly, a biome that seemed more at home in the lower part of the state than in the Piedmont. There were large oaks draped with Spanish moss.

We made it all the way down to the town of Ridgeway for lunch. Alan had never been to the town, so I had to show him the portal – the old doorway that was left from when Ridgeway High School burned. It had changed quite a bit since my last visit. Here is a shot of it in 2016…

…and here’s what it looked like when we visited…

The doorway has been cleaned up and stabilized. I understand the need to preserve it, but I kind of like the way it used to look better.

Here are the rest of the photos from that trek…

I spent a couple of days with my brother Houston. The first day we did some target plinking with a .22 rifle down on his farm. I hadn’t done any target shooting in awhile, and it was a blast. I was surprised at how accurate I was.

The next day we did some exploring. We met some amazing people along the way, and I want to write more about it, but for now I’m just going to post a link to the album.

So that should sooth my conscience about blogging for a bit, or at least until the next time I get behind. Some of these stories are just too good to leave in blogging limbo, so you will see more about them, but at least you’ll know why older stories seem to be popping up out of order.