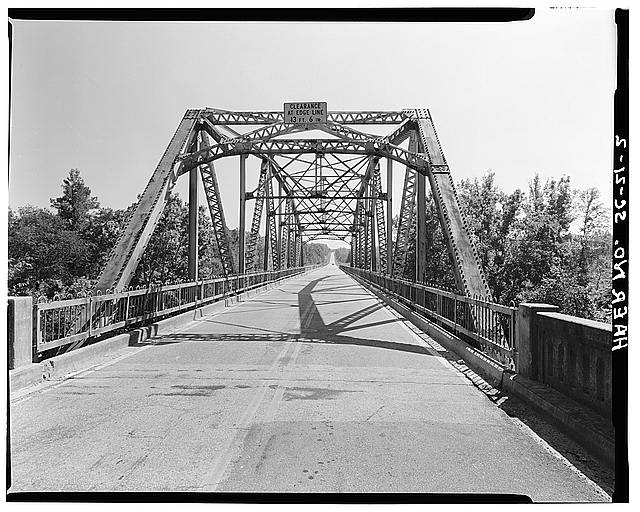 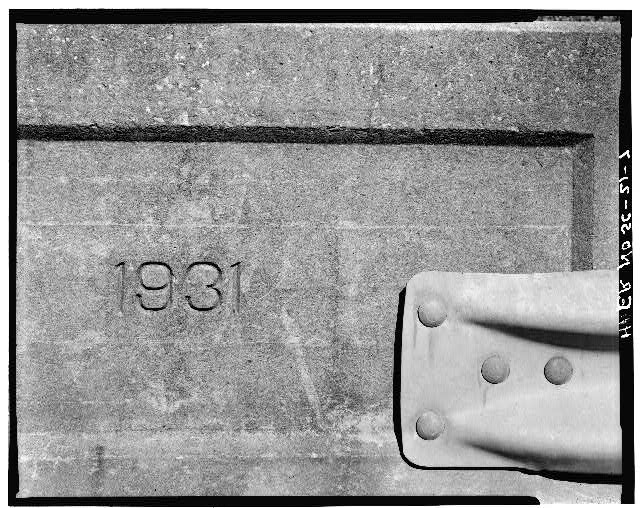 52 thoughts on “The Sad Fate of Chappells”