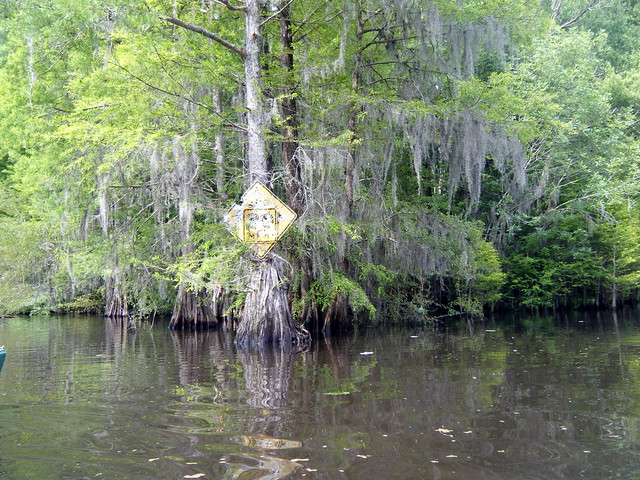 I had posted one or two of the photos from my recent trip to Sparkleberry Swamp on on eof the paddling groups to which I belong on Facebook. A commenter suggested that “Sparklberry Swamp” sounded like the name of a drink, so the challenge was on.

The commenter stated that the base should be rum of some kind. It obviously needed some kind of berries, and some sort of carbonation to add the “sparkle.” I put for the question to some of my other Facebook friends to see what they might suggest. Some of these sound more appealing than others…

I think the winner, though, is fellow blogger Brad Willis, who suggested the following:

I don’t have all the ingredients, and it’s unlikely I’ll be able to assemble these before leaving for Ireland. However, when I get back I’ll definitely give it a try. I’m sure photos and a description of the aftermath will follow.  If anyone wants to give it a shot before I get back, please let me know how it goes!