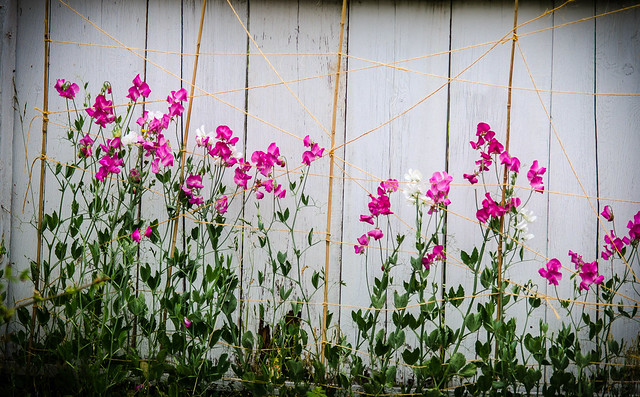 Rampant racism, internment camps, Nazis holding rallies, and just this past weekend I saw WWII bombers flying overhead. Did I fall through some sort of wormhole into an alternate universe? Is “The Man in the High Castle” actually a documentary? Regardless, the whole space-time continuum seems to have decided to take a nap. I thought some pretty pictures of flowers might be comforting.

Time is flying past. Yesterday we made arrangements with U-Haul for the move back to South Carolina. It’s getting real. As far as this blog is concerned, it might be best to think of time as non-linear. I’m going to be jumping around quite a bit and writing posts as I get to them and not necessarily in the order in which they occurred. If you’re trying to piece together a narrative of my time in Washington, this might not be the places place to do that.

As for the WWII bombers, they were really here. The Collings Foundation brought their vintage warplanes to the Skagit County Airport for the weekend. They also come to Greenville every year and I’ve made trips to the airport to watch them arrive. I didn’t feel the need go see them, but I did have fun watching them fly over.

Even though I wasn’t headed to the airport, I grabbed my camera and long lens, hoping to get a shot of one flying overhead. For whatever reason, after the initial rush they didn’t fly over again, so I didn’t get a shot. So, I turned my attention to the yard in stead.

Laura had been having a blast this year growing flowers. There are sweat peas growing along the fence, ripe cherries on our trees, and other perennials in the yard. Here they area… 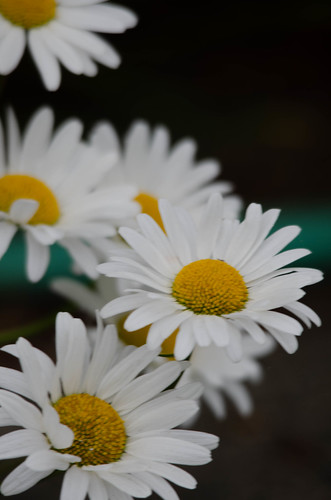 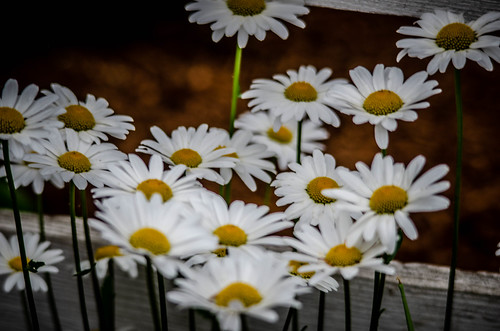 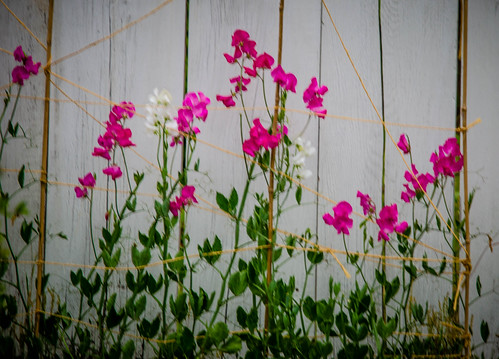 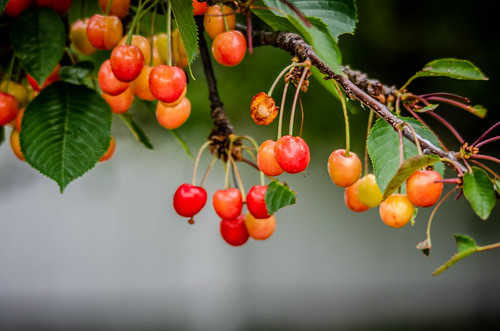 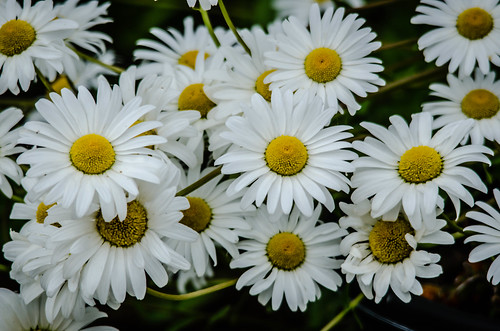 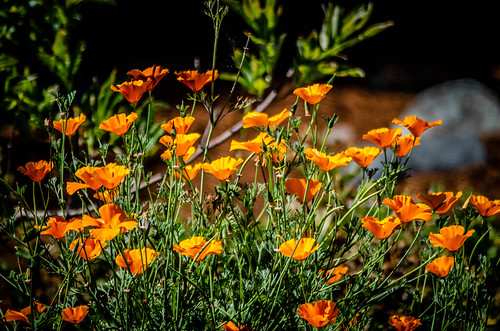 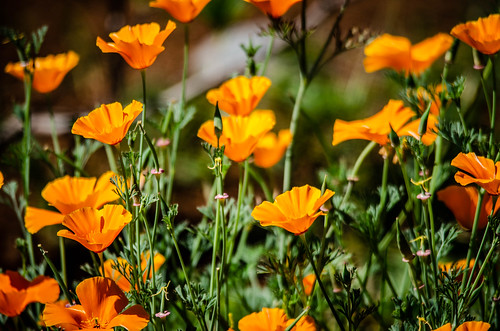 I also managed to catch Rory with the long lens. 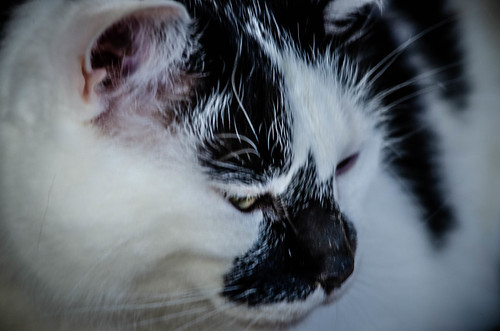 Speaking of cherries on our tree, we’ve shared with our neighbors and other…guests have been enjoying have been enjoying them. The game camera caught a raccoon clearing out our bird seed and deer helping themselves to the cherries.

Following the non-linearity of these posts, the next one jumps back a couple of weeks. Who knows? Perhaps the next one will be set a year from now. 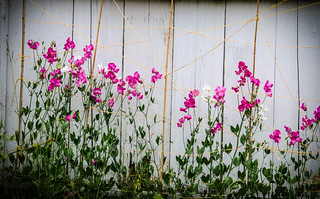