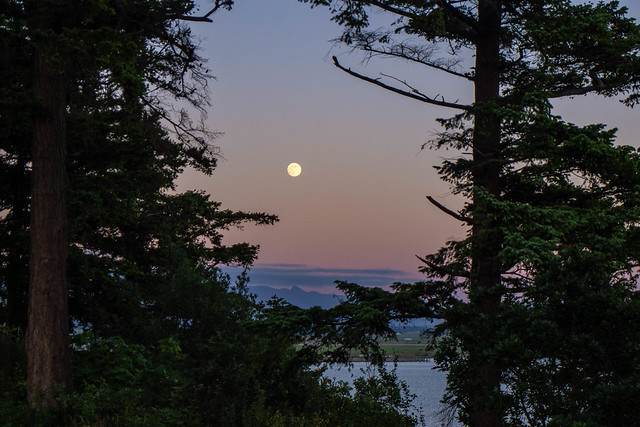 Where did the time go? Before I knew it the first of June was upon us, meaning that we only have two more months left on the island. We haven’t accomplished anything near what we wanted, and panic sets in as we contemplate our next steps.

I’m always checking the local news and online announcements for upcoming events of interest. Now I’m seeing cool things, but realize that they are either too close to our departure time or after we will already be back in South Carolina. It’s as if we have entered a sort of limbo where we want to wrap up some things so that we can get on with the next phase.

There would be too many pages to list everything we wanted to do, but just didn’t get around to doing. There’s still lots to do around the house. We’ve been sorting through some things, but mostly taking items out of old mildewed boxes and storing them in better plastic containers so Laura and her sister can go through them later. We did managed to haul off a bunch of stuff that had been in the garage. 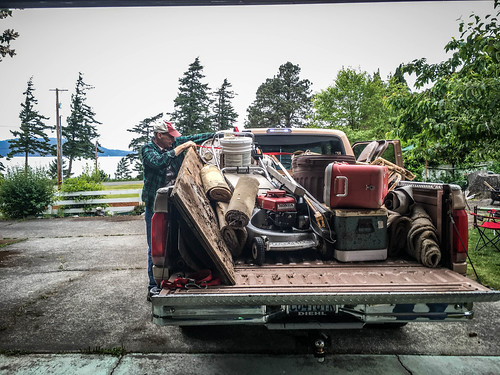 I’ve said it before…Laura’s parents kept EVERYTHING. We found tax documents going back to the 1950s. Laura and I had a shredding party one afternoon, since most of these documents had personal information. Some of the ephemera was much more interesting, though. There were land deeds and blueprints for her grandfather’s flour mill and ice house in Salmon, Idaho. There were funeral registers, letters, and other bits of family history. There was a news article about her great-grandmother’s penchant for winning ribbons at various fairs, along with said ribbons. 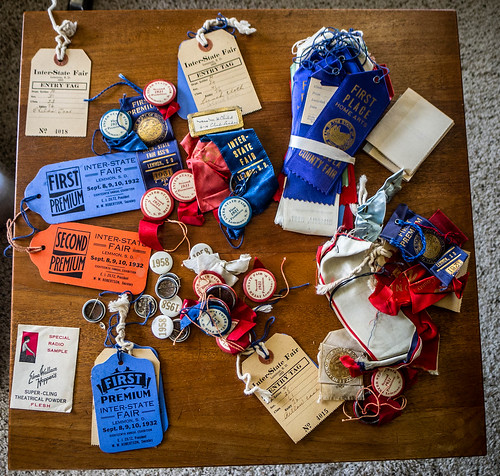 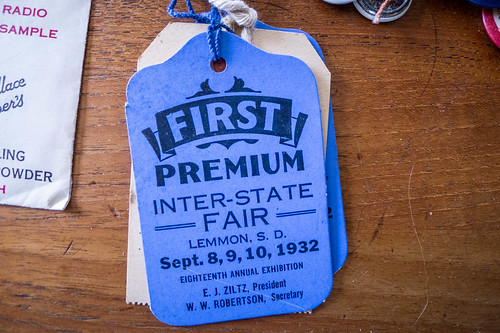 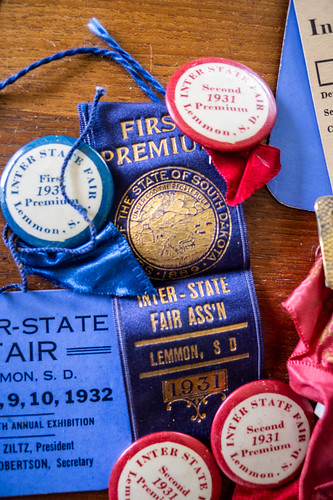 I would get distracted with each new discovery, going off on a tangent to track down the history and/or identity of the item. From a research standpoint there’s enough here to keep me busy for years. I’m sure there will be more blog posts on specific items I find.

I had hoped to do much, much more kayaking while out here. Injuries and cold weather kept me from accruing mileage like I get back in South Carolina. However, that’s only a part of the problem. The biggest issue is that I’ve not found anyone with which to paddle. There don’t seem to be any meet-up groups like the ones back home. This week alone I could have going with the Western NC Paddlers to Bear Creek Lake, Tri-County Paddlers to Sparkleberry Swamp, Foothills Paddlers to the Lower Green River, or down to the Sante Fe in Florida with Lowcountry Unfiltered. I’ve done mostly solo paddling trips while out here, such as this quick trip from Bayview State Park. 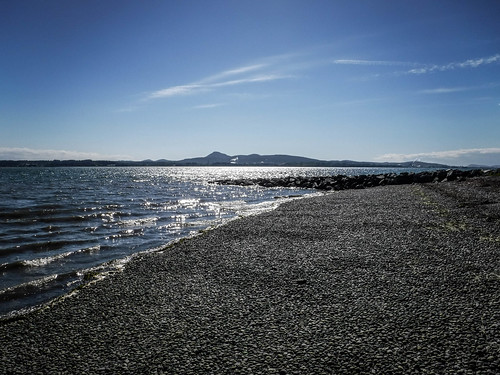 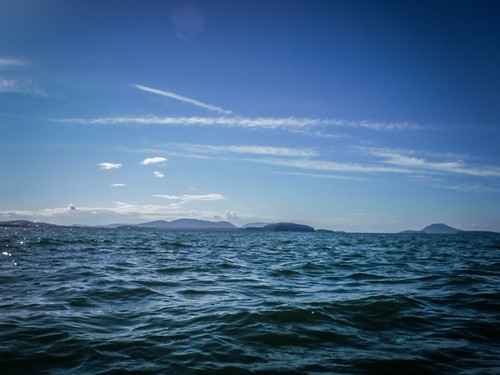 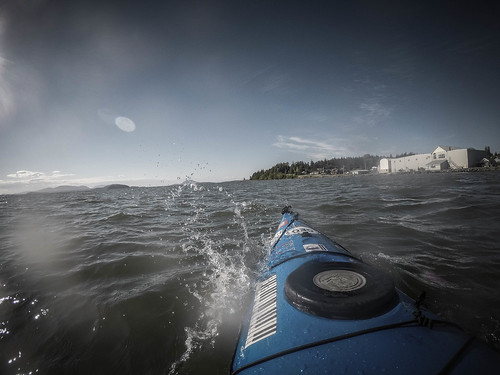 While I haven’t been able to find any paddling groups, there have been no shortage of musical groups. Some of these folks have become my closest friends out here. We had a bunch of them over to the house a couple of weeks ago for a cookout and an evening jam session. We invited the neighbors so that they wouldn’t be too irritated with us. These photos were from Ann Smock. I was too busy cooking or playing. 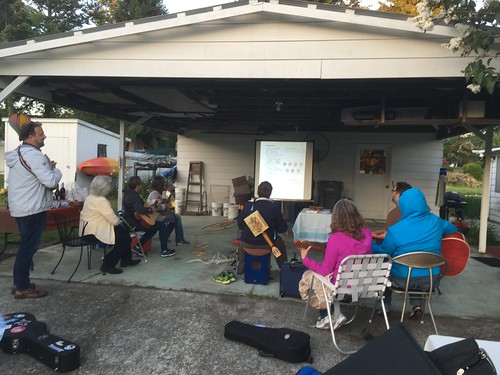 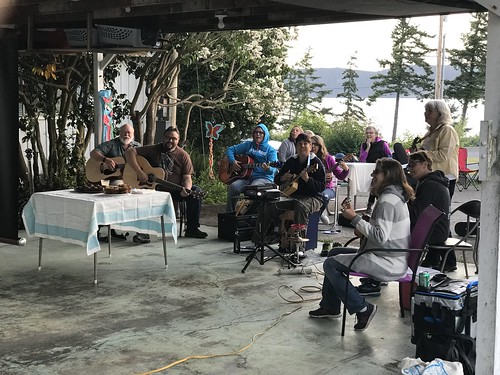 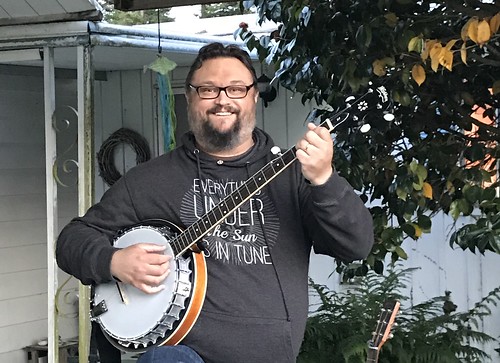 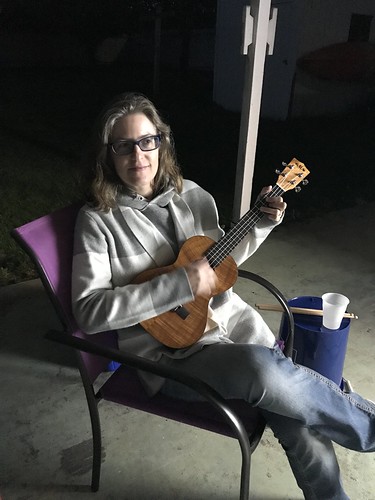 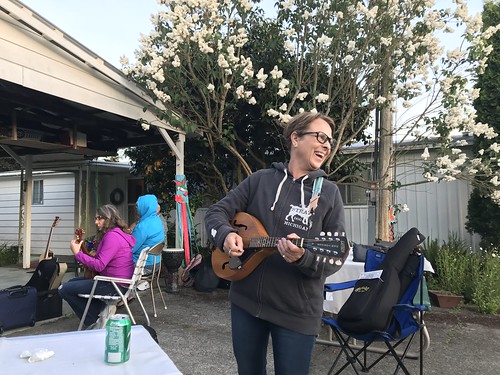 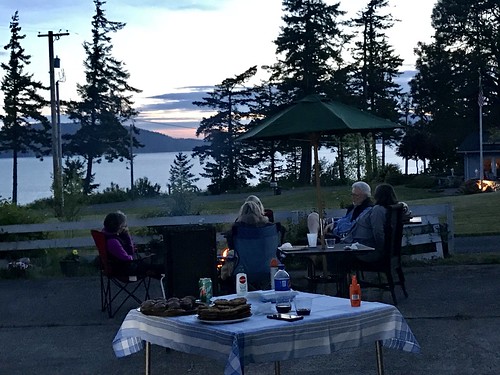 Heck, even after my last paddle on Padilla Bay I stumble upon a drum circle. They had gathered for a full moon session and invited me to join them. Most had frame drums similar to my bodhran, but they had made these themselves. Their next session is on the summer solstice. I might have to check it out. 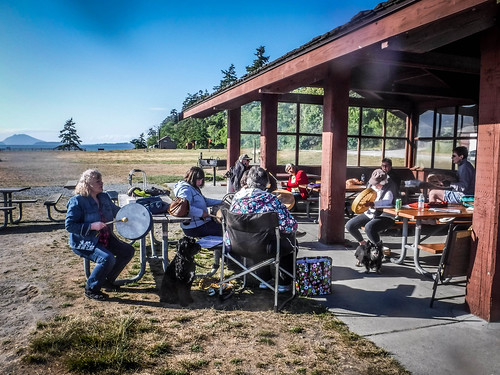 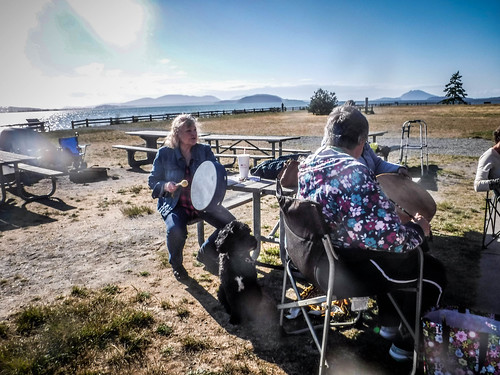 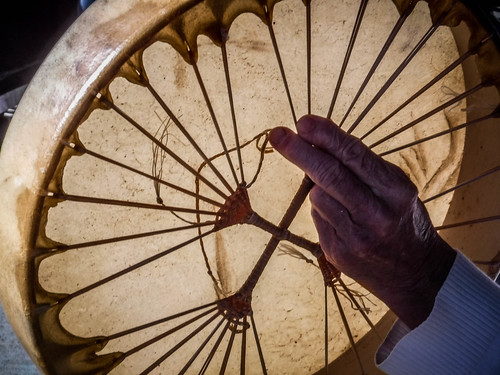 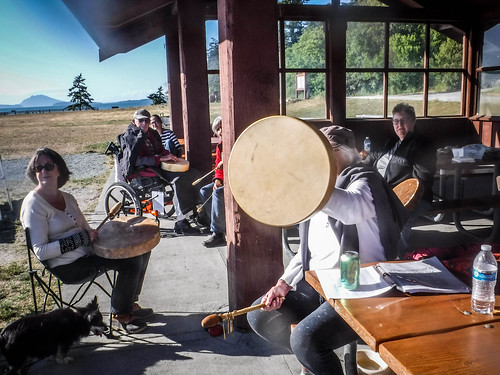 More than anything this sabbatical has been about the music. Since coming out here I’ve added no less than ten instruments to my collection, including a guitar, bodhran, tin whistle, fiddle, ukulele, harmonica, accordion, and autoharp. This past week my new Killarney Irish whistle arrived. It’s made of brass, so it’s not a “tin” whistle, and it costs considerably more than a penny. 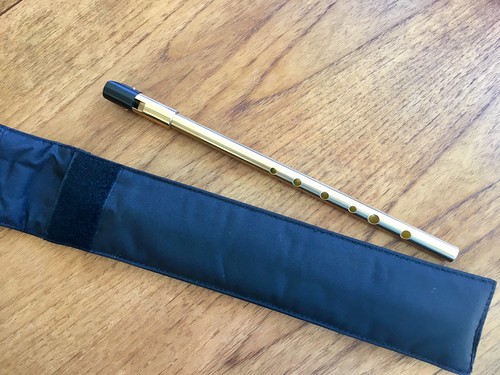 I also found a great deal on a used acoustic bass guitar, which should arrive on Monday. That brings the number of instruments in this tiny house to 21. I can play all of them except the fiddle. I promised Laura I’d stop buying instruments (at least, until we get back to South Carolina.)

So that’s where things stand as of the first June. There will be more paddling, music, exploring, and cleaning. But now we’re looking toward what needs to happen to make our transition back to life in South Carolina. Lots to do. 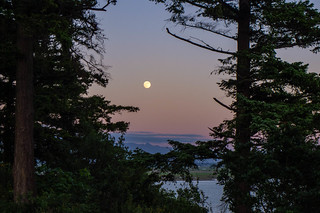