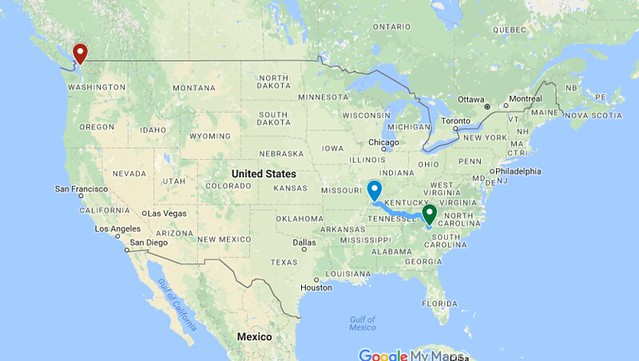 We left Greenville this morning at 8:15 am with two cars, two cats, two kayaks, and an extra sister. It felt weird leaving the house, knowing that it would be months before we see it again. I’d been excited about this trip, but the second-guessing was really starting to weigh on my mind. However, the time came to leave, and there was nothing to it but to head on out. 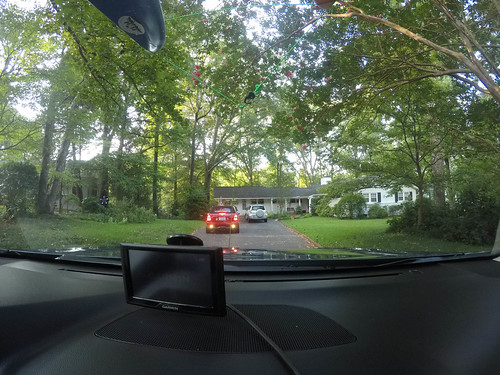 Crossing the Blue Ridge on I-40 was probably the most scenic part of the trip. However, the sharp limestone clods and road cuts through Tennessee and Kentucky were quite interesting as well and contrasted with the otherwise rolling farmland. 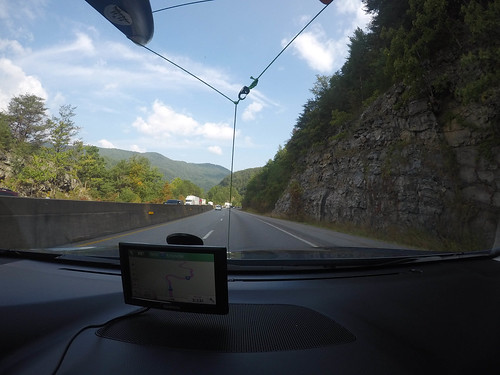 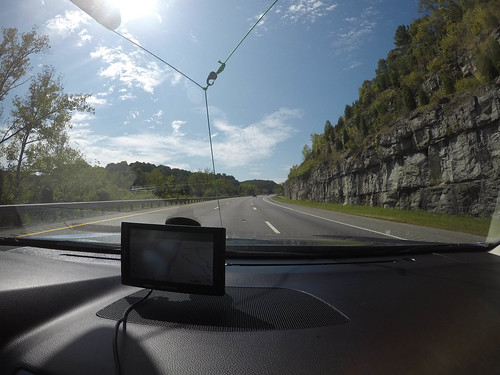 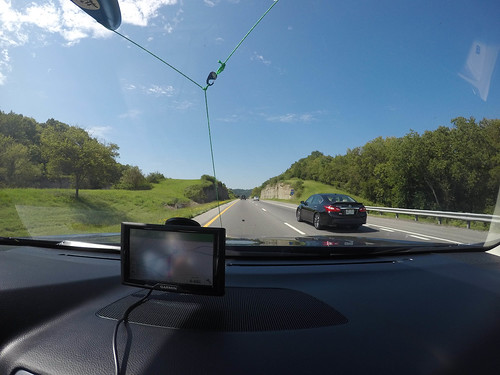 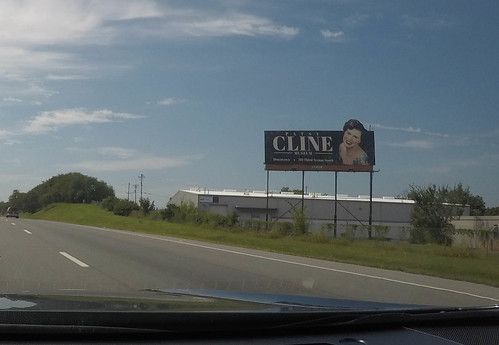 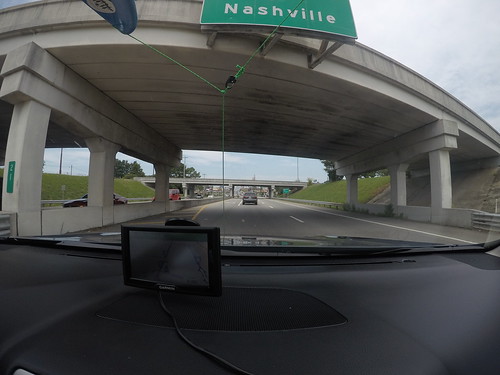 On the 2004 trip we tried to take photos of each “Welcome to ____” state signs. This time we crossed state borders with hardly any notice. We pulled into one rest area and I was surprised to see a “Welcome to Kentucky” banner at the information desk.

Even though I knew this was the case, it was a bit frustrating to cross over so many cool waterways with two kayaks on top of the car and not be able to get them wet. There were multiple lakes and rivers. One of these days I want to do a coast-to-coast drive with the boats and actually stop and paddle some of these waterways.

Technology failed me on multiple levels. My Garmin auto GPS didn’t work right. My GoPro wouldn’t run off of auxiliary power, and the whole entertainment system in my car locked up. When your new car is basically a computer, you can’t exactly reboot it on the fly. Tomorrow I think I simplify.

The Pear Tree Inn at Paducah turned out to be quite the find. The rooms were great, and the desk clerk helped us find rooms on the first floor so that we didn’t have to haul cats and luggage up a flight of stairs. We had pizza delivered to the room while the cats hid undo the chair in the room. 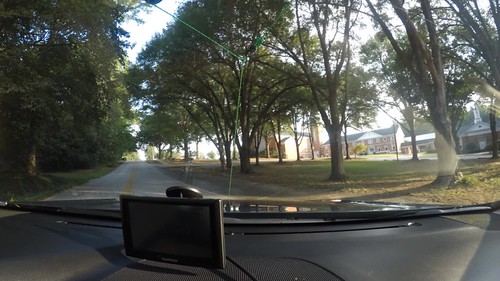 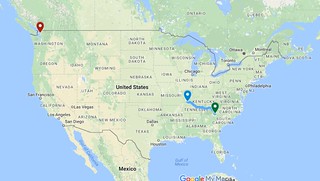 2 thoughts on “Greenville to Paducah”