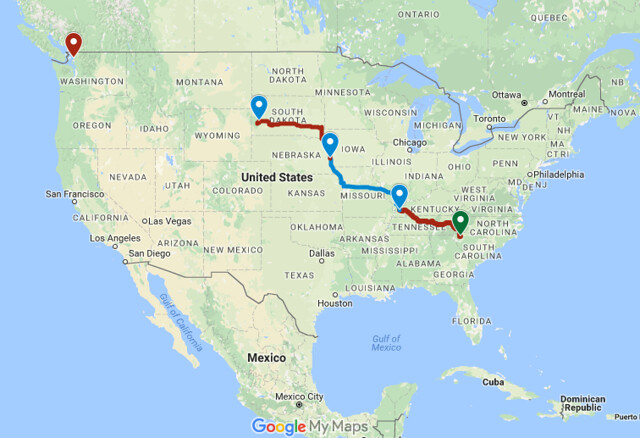 Day Three of our travels was a whirlwind. The cats settled in much better, and even slept last night. We got our start at about the same time as yesterday. The mileage would be a bit less, but we had so much more to see.

Mileage – 592.7 (including whatever we did getting up to Mount Rushmore.) 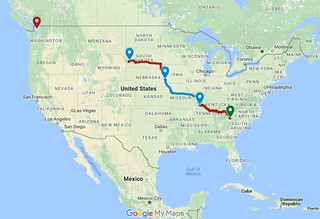