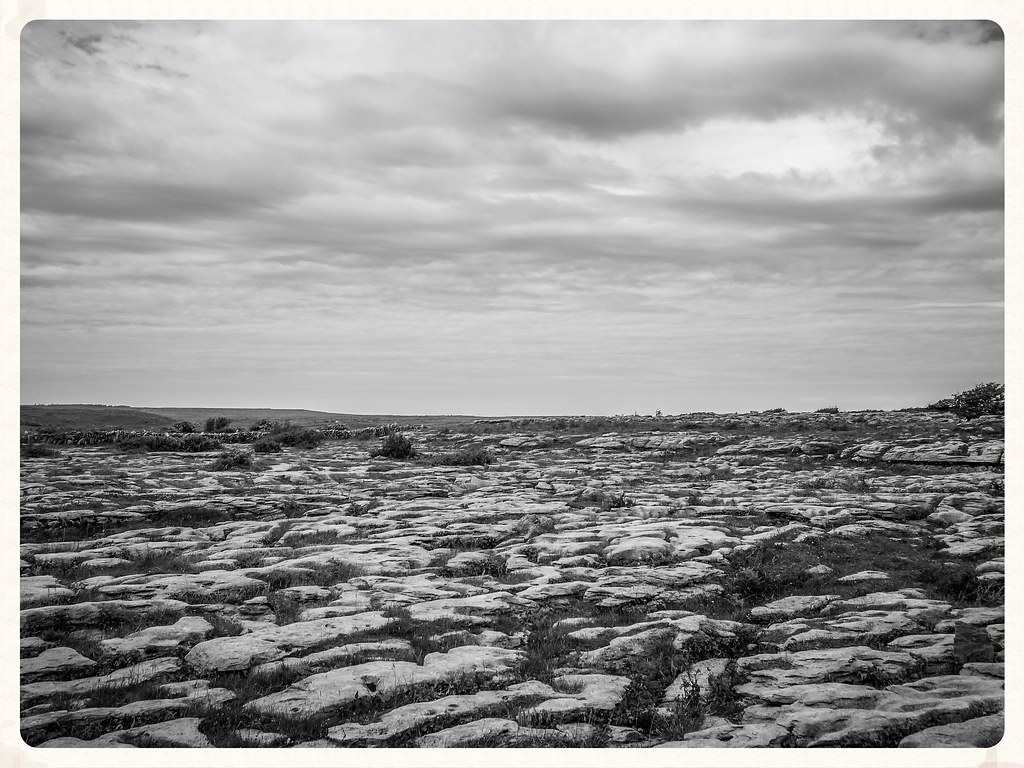 A combination of technical problems and family situations have meant that blog posts have been few and far between lately. Just about my entire line-up of podcasts has been put on hold. I’ve got the material, and I’ve got tons of draft posts and research. I just haven’t had a chance to put it together.

As far as family issues, about a month ago Laura’s car was rear-ended by a kid paying more attention to his cell phone than his driving. She’s fine, but the car is taking forever to repair. Dealing with insurance companies is almost a full-time job. Last update – the shop is waiting on parts backordered in Germany.

We’ve also been making changes to the house. Even as I type, carpet installers are replacing the carpet in our basement. We plan to move my office/studio down there so that all three bedrooms upstairs actually function as bedrooms. This gives us options should Laura’s mom come stay with us long-term again.

There are a couple of technical glitches that have conspired to keep me from posting. First, my laptop suffered a cat-tastrophy. Rory tried to jump into my lap, spilling a martini all over the keyboard. The laptop was fried. I’ve just gotten it back from Apple, and spent most of yesterday restoring it. The good news is that I keep back-ups of everything, so I didn’t lose much. I can do posts from my iPad, and, yes, I’ve got my iMac and a fleet of older laptops and Laura’s computers from which I could post, but this was just kind of the last straw to interrupt my workflow.

Secondly, Flickr has ruined their embed codes, in the interest of making things “better.” The new codes add a java script that puts additional information around the image, including the Flickr logo, my avatar, and the title of the image. Not only does it destroy the nice clean lines that I like about my new theme here, but it also makes the page load slower. My posts have LOTS of embedded images, so this will really slow down the load time. I’ve included an example below: 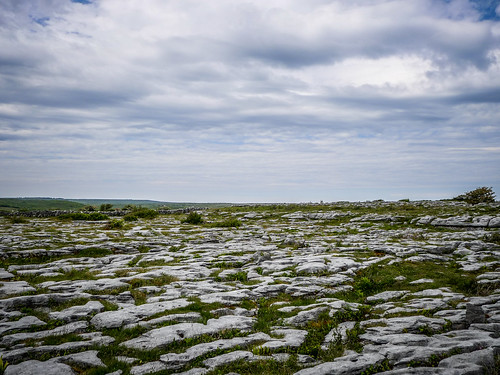 UPDATE: Since saving and previewing this post, I now see that Flickr has changed their code a bit. The logos only appear if you mouse over the images. This is an improvement, but I’m not sure how it will affect load times. I also don’t know if it appears the same in all browsers. I may give it a shot with the next image-intensive post and see how it goes. My comments below still stand, though.

I can strip out the extraneous code, but the problem is that I have to do that with each image. I do have an add-on for WordPress that lets me embed images without the code, but it only provides a thumbnail preview of the image. I’ve got lots of similar images on Flickr, so I need to see a better preview. For the last post about our Edisto paddling trip I typed up my post in a text editor, used a find/replace to get rid of the junk, then copied that back here. It’s a pain. Unless Flickr comes to their senses and listens to the outcry from other photographers, this is going to be my workflow.

Over the next week or so I may have some time to catch up on the backlog of posts. I don’t think I’ll do any long narratives for awhile – expect a few shorter thoughts similar to the ones when I started this venture. My posts may also be out of sync. I’ve still got a couple of Ireland posts in the hopper. I’m not sure this is really a blogging hiatus, but more of a blogging slowdown. In a few weeks, with luck, I’ll get back to rambling, ghost towns, paddling, and photography.