I finally got up the nerve to do it. I took my banjo to the Pickens Flea Market and joined the Musician’s Circle, led by mountain man Robert Perry. It was an incredible experience.

I headed out early in the morning and got to the Flea Market just a little after 8:00. It looked like most of the vendors were just setting up. I found an excellent parking spot in the back lot just across 12 Mile Creek, very near to the music circle. I still felt like I needed an escape route so I left the banjo in the car. I wanted to get a lay of the land first.

When I got there Robert, his girlfriend Sharon, and three other musicians were warming themselves next to a wood fire. They were waiting for a quorum to arrive and making chitchat. I introduced myself and asked if I could sit in with them. They welcomed me, so I went and retrieved my banjo.

One of the musician’s was another banjo player named Marshall. He uses a three-finger style and said he had been playing since he was about 7 years old. I tried not to feel intimidated. One of the other guys turned out to be a retired school principal. We chatted about our common experiences. He would be playing harmonica and singing. As usual Robert would play the washtub bass. Three other guitarists arrived, and things got underway. 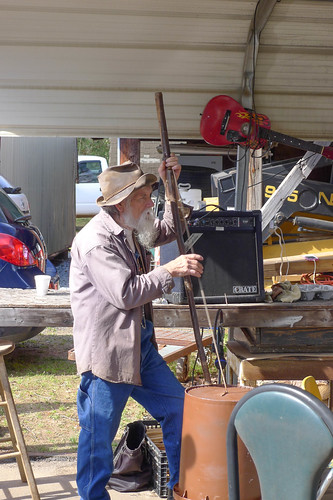 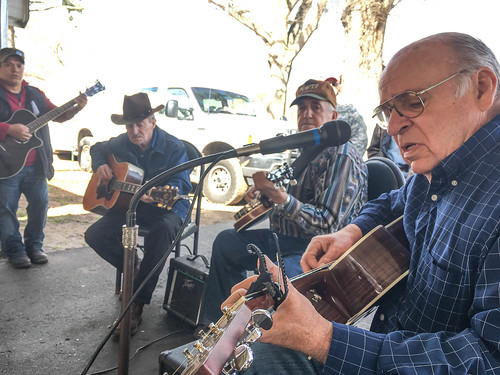 I have to confess that I knew almost none of the songs. I certainly didn’t know enough words to sing along. However, I’ve got a good knowledge of music theory and chord progressions, so I was able to figure out the chords and strum along, even if I didn’t know the song. Part of the fun was figuring out the piece. To me it was a puzzle. 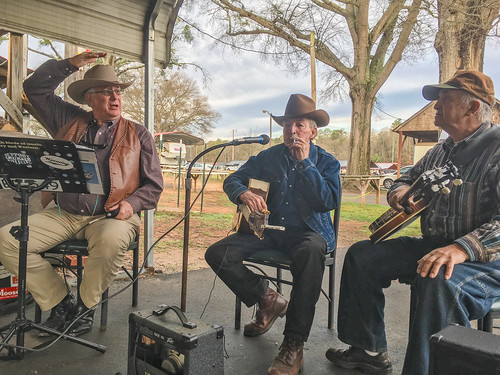 I only garnered two scowls from the group. First, I had a hard time keeping my banjo in tune. I think I have my bridge set wrong and need to adjust it. Marshall told me not to depend on my tuner and to tune off of his banjo, which I kept trying to do.

As with the circle at Perryville the microphone is passed around the circle. I garnered another set of scowls each time I declined and pass the mic along. Apparently that’s a no-no. I’ll have to think of a song I can play next time.

I think I did pretty well for my first time out. I got so wrapped up in playing that I didn’t take many photos. However, I spotted lots of folks taking pictures of ME! Or, more specifically, of the group in general. I knew there were lots of folks stopping to listen, but I had my back to them, which was probably just as well. 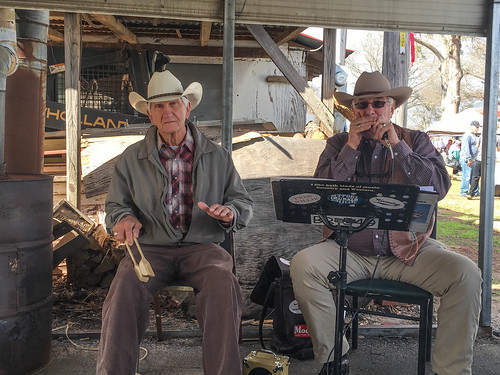 At one point a guy with a high-end Canon DSLR wandered in and amongst the group snapping close-ups and shooting video. At one point he handed off his camera to someone and borrowed a guitar. He played and sang several tunes. He was walking that fine line between documentarian and participant that I always walk. This time, though, I was purely participant.

About halfway through my two-hour gig I remembered my audio recorder and fired it up. I extracted a couple of clips and uploaded them to SoundCloud. Before you listen, though, there are a couple of caveats.

My comments about shape note singing hold for this performance. These folks are doing this for the joy of playing together. It’s not a concert. As with so much corporate music, to really enjoy this you have to be right in the middle of it. The second caveat is that this is the rawest (purest?) expression of country music. It wails. Enough said. We start with a known quantity, “You Are My Sunshine.”:

The second clip is another one I knew – “May the Circle Be Unbroken.”

If you hear bits of banjo work that sound really good in this clip, it’s the other guy, Marshall. Basically I just strummed along with my poor clawhammer style. Even so, it was a ton of fun an I want to do this again. 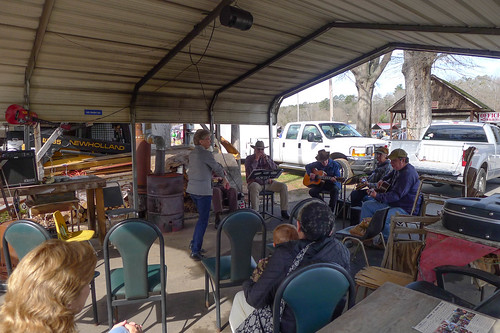 I took my leave of the group at about 11:00. This is about when the vendors start shutting down for the day. I took the banjo back to the car and did manage to wander through the stalls a bit, but I still didn’t take many photos. 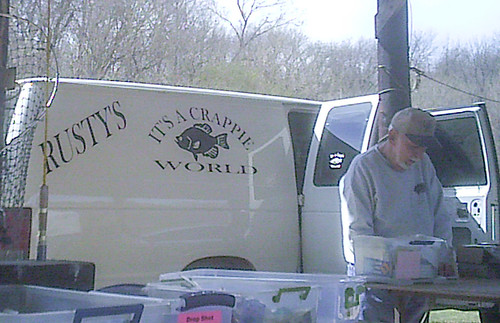 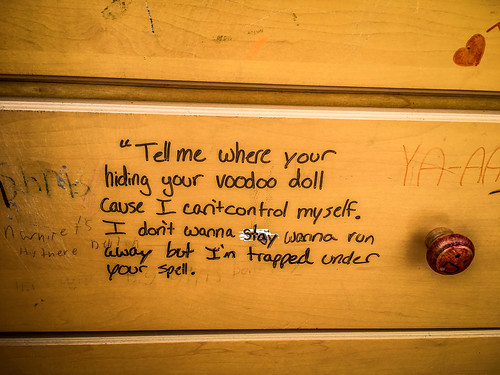 The grounds were very muddy from the previous night’s rain, and the vendors were heading out. I saw some cool things, but really wasn’t in a shopping or photography mood, at least for now. I left the flea market and had an excellent meat-n-three lunch in Pickens at the Village Cafe, then planned my next stops for the day. More on that in the next post.