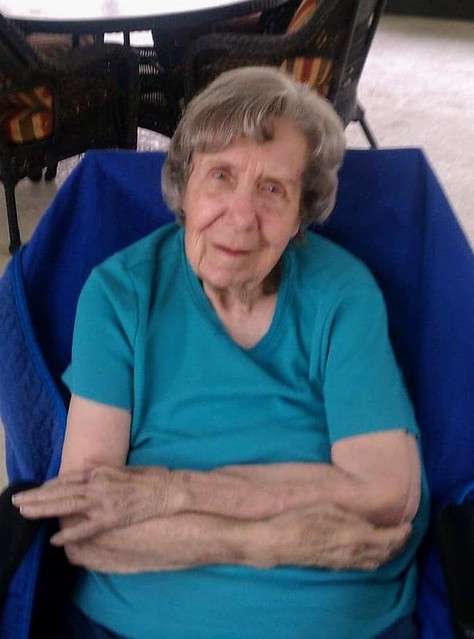 On Tuesday of this week Laura’s mother, Merline Wright, lost her battle with Alzheimer’s. For the past year she had been living in the Harbor Chase Memory Care facility in Vero Beach, Florida. She was 87.

Merline Child was a true pioneer woman. She was born in 1930 in Bucyrus, North Dakota. Her grandfather ran the local printing press, and her father worked for the railroad. She was the oldest of four children – brother Gordon and sisters Dorie and Ellen. As a young woman she also worked for the railroad, painting railroad crossing signs in the vast rural stretches of North Dakota. The town of Bucyrus was wiped out by a tornado and the family moved to Hettinger, then to Bismark.

After graduating from Bucyrus High School Merline went to the University of Montana and graduated with a degree in math, one of the first women with that degree. It was there that she met and fell in love with Jim Wright. Jim had been in the Navy in WWII and was attending university on the GI bill. They were getting ready to move to Princeton, NJ, for Jim to pursue a PhD in physics when he was called up to serve in the Korean War.

The family eventually settled in Torrence, California, near the Redondo Beach area. Jim was an aerospace engineer with Hughes Aircraft, designing components for the early satellite program. Merline had taught math for awhile, but stayed at home to raise her three kids, Pete, Laura and Amy. The whole family were avid readers, and discussions of science filled their conversations.

When Jim retired from Hughes Aircraft, he and Merline moved to Samish Island, Washington in the 1980s. Peter had died from cancer as a teen, and Laura and Amy were off working on their own PhDs in Chemistry at the University of California, Riverside.

I met Jim and Merline in 1988 just after Laura and I were engaged. Merline struck me as a quiet, intelligent person who was rarely ruffled.

When Jim died in 1990 Merline became more of a fixture in our lives. She would come spend a month with us, a month with Amy, and a month with her sister-in-law Marie in California. As the years passed she began spending more and more time with us. Eventually it got so that she was spending most of the time with Amy and Laura, and a little bit of time on the island during the summers. The standard joke is to complain about one’s mother-in-law, but I never had occasion to do so. We always got along great, regardless of extended stays with us.

Until Alzheimer’s began taking its toll, Merline loved reading and taking trips to the beach. She loved the water and boat rides. One of her favorite things was to take the ferry from Anacortes over to Friday Harbor. 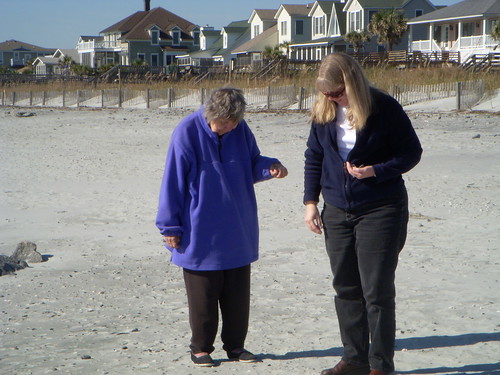 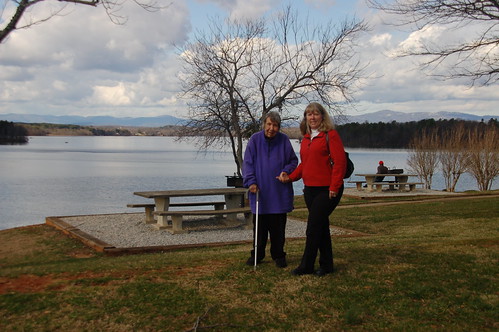 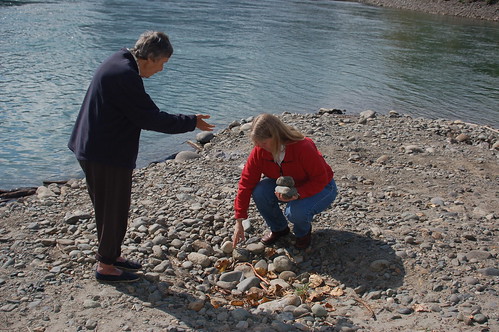 When I made martinis for Laura and me I would make an “ultra dry” martini for Merline. This was just three olives on a stick in a martini glass. One time she told us the story of the olives. In North Dakota her aunt owned the general store. As a treat she would occasionally give her one olive, and exotic treat at that time. 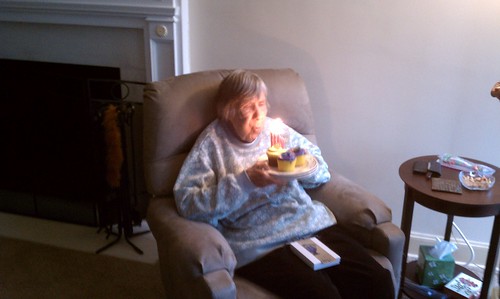 Her final years were spent in Florida with Amy. Even with ever-increasing health issues and memory loss, she still enjoyed trips to the beach and to Kissimmee Prairie. 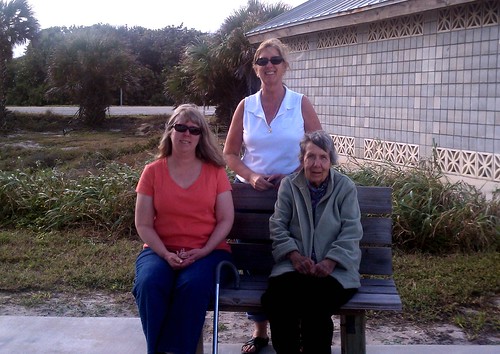 We tried to get down to Florida as much as we could to help Amy. The last year Merline was at Harbor Chase Memory Care. Her caretaker, Nedrah, had been helping while she was at Amy’s, and continued to work with her at Harbor Chase. Even though she no longer recognized us, she still enjoyed music, and clapped along when I played my banjo for her.

We had made a trip down last week, and Mrs. Wright had declined noticeably. She was not eating, and not responding to us very much at all. We left Monday for the drive back to South Carolina. Tuesday morning Laura was on speaker phone with Amy and her mom talking with them. Shortly after she got off the phone with them. Mrs. Wright slipped away. Amy said it was as if Jim, Pete, Marie, and all the others who had gone before were calling her on the the next stage.

In addition to Amy and Laura, Merline is survived by her sister, Ellen, and our good friends Duff and Linda McDaniel, who live next door and were like adopted children.

In the next week we will be making a trek to Washington State. It was Merline’s wish that she be buried in Bow Hill Cemetery next to Jim. We haven’t finished making travel plans nor even final funeral arrangements. I’m sure all of that will happen in the next couple of days.

Having just finished up with my own parents’ estate the sense of loss is still fresh on my mind. It’s not easy to say goodbye to a parent, but Mrs. Wright’s final year was one of pain. While we will miss her, we are glad her suffering is over. 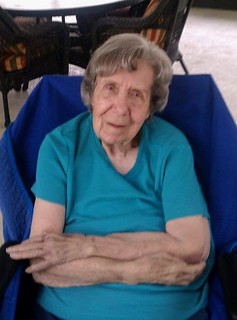