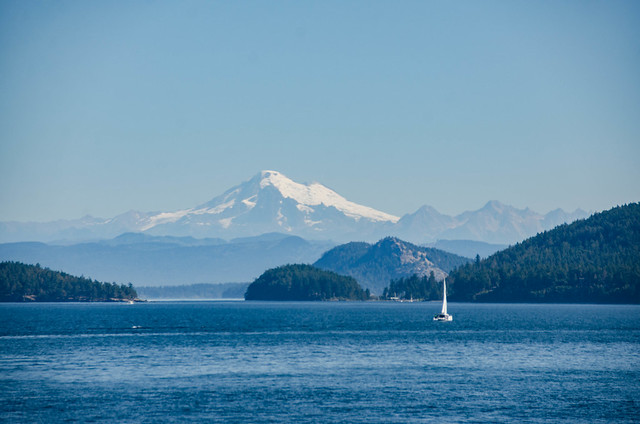 It was cloudy, cool, and rainy today, the perfect day just to hang out on the island. We did just that. In fact, today was the first day since we’ve been here that I hadn’t left the island at all, whether to run into town or otherwise. Yesterday was quite the opposite, though. It was a gorgeous day. We decided to take advantage of it and travel by ferry over to San Juan Island and Friday Harbor.

END_OF_DOCUMENT_TOKEN_TO_BE_REPLACED