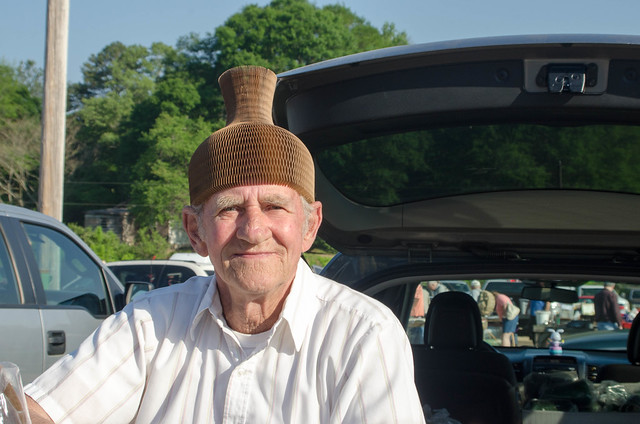 What?? No posts for two weeks?? What the heck is going on? Of course, the only one complaining about this seems to be Facebook. Since I’ve got a separate page that somewhat mirrors this site, FB gets annoyed when I don’t update it on a regular basis…then wants me to pay to boost those posts. Yeah, right.

Anyhoo…the past couple of weeks have been crazy, so here’s a quick update…

We (we being the Greenville Chorale) gave two concerts on subsequent weekends. The Chorale presented a concert of sacred music first at First Baptist Church of Greenville on April 16, then again on April 24 at First Baptist Church of Taylors. Pick your favorite church anthem, and we did it, from Beethoven’s Hallelujah from The Mount of Olives to Mack Wilberg’s Come Thou Fount of Every Blessing.

One of the most moving sections of the concert was a series of pieces we did in the round, surrounding the congregation/audience. We started with James Frischel’s Now Talking God, a double-chorus piece based on a Navajo text. We followed that with Ralph Manuel’s Alleluia and a setting of Lux Aeterna.

I had some serious questions about doing this concert twice. I was afraid that we would split our audience. I shouldn’t have worried. We had great crowds at both venues. Performing at Taylors actually exposed us to a new audience. That was also my first time inside the new sanctuary of Taylors First Baptist. (I say “new,” but it’s been around for nearly 20 years now. I’d just never been in it.)

While all of this was going on, with extra rehearsals, etc., etc, we had house guests. Our friends Jim and Jenny from Florida came for several days. Jim and I went to Furman together, and he is responsible for Laura and I meeting. We got together with friends Alan and Mary, had breakfast at Tupelo Honey, and even made it to Shinola Antiques. 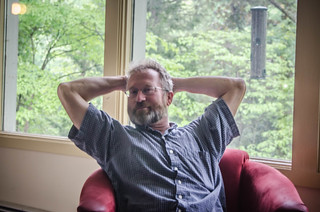 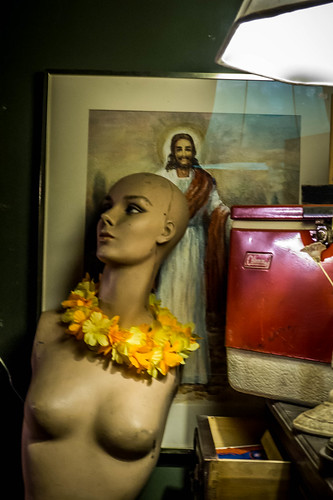 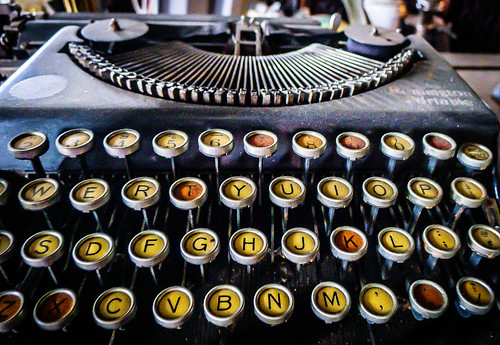 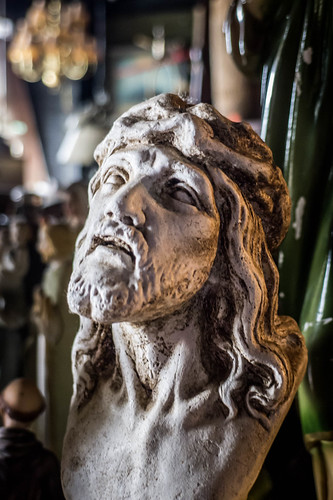 There was also a fine display of wildlife in our backyard, including a rose-breasted grosbeak and an errant possum. 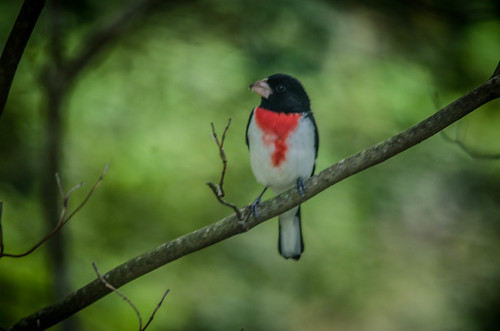 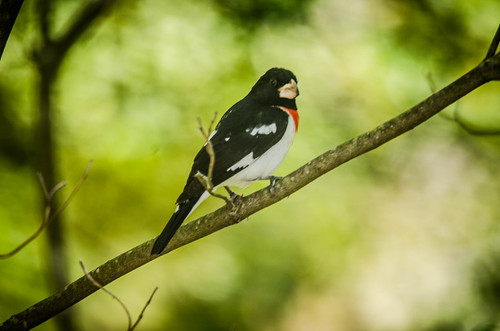 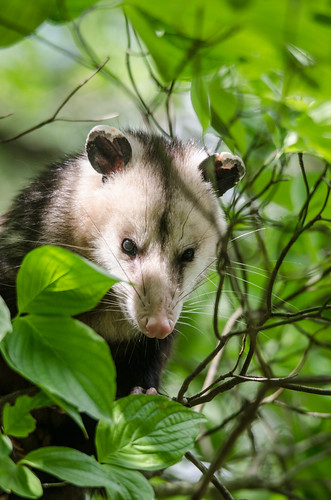 There was kite-flying and more drones, including a view of me attempting to fly my parafoil, taken by a Phantom DJ1 piloted by Chip.

We saw an excellent play at Furman, and had several nice meals out. I even managed to make it to the Pickens Flea Market with sisters Glynda and Susan. 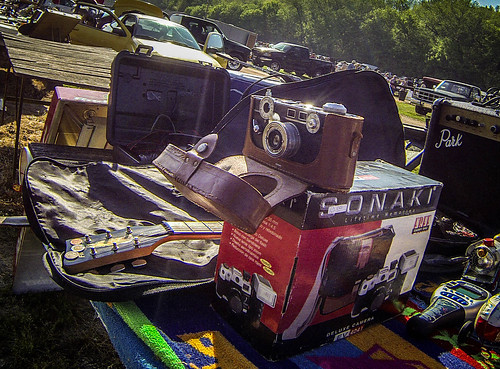 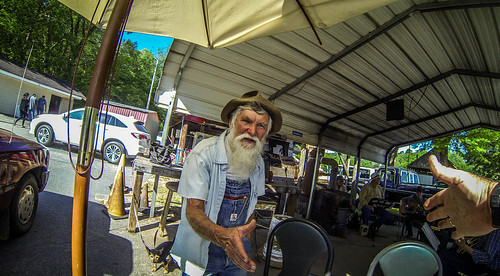 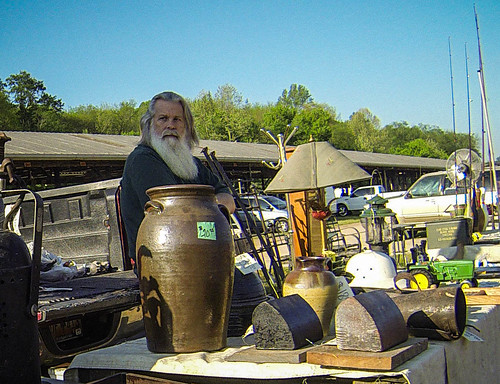 There were some other personal items that kept me busy that I won’t go into right now. We wrapped up the week with dinner with Laura’s research students. They are quite entertaining, and she’s going to have her hands full this summer.

So, quite a busy couple of weeks. I’m hoping things slow down so that I can get back to some more photography and writing. 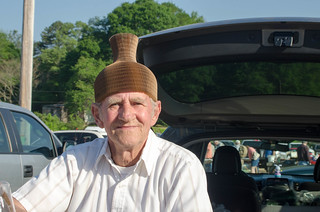