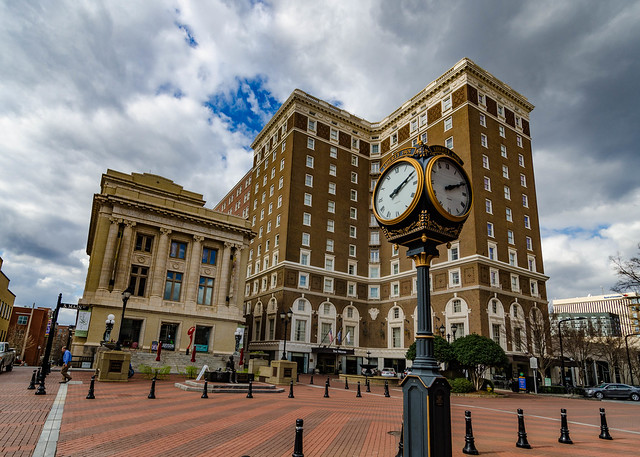 I know February is a short month, but it’s hard to believe I’ve let it slip away and that we’re now in the first full week of March without any kind of update. I could blame it on being too busy, or that I’ve had a cold, or a dozen other excuses, but mostly it’s just not getting around to it. Regardless, here’s an update, mostly focusing on the acquisition of a new camera lens and the outings to give it a test run.