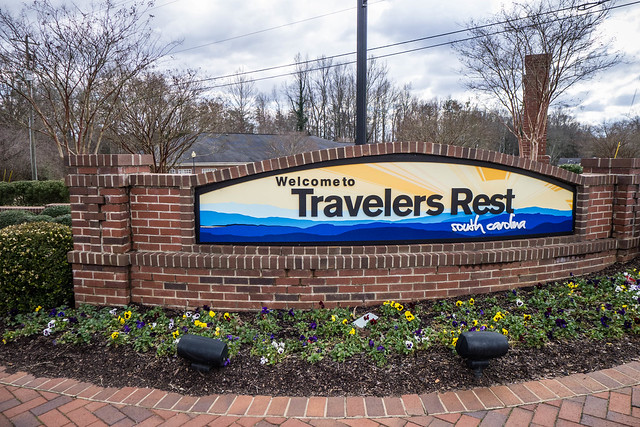 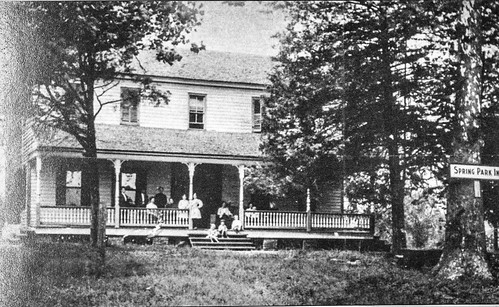 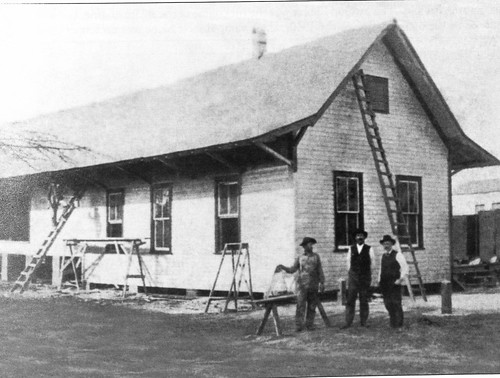 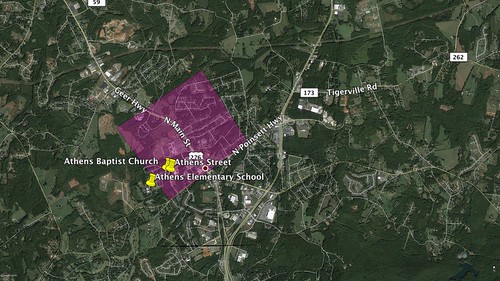 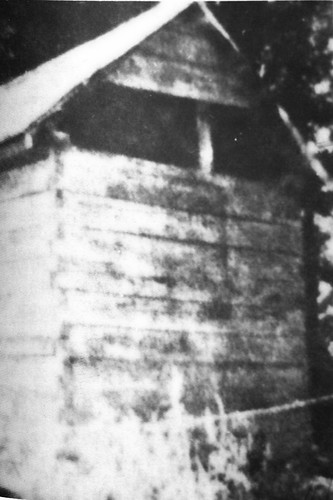 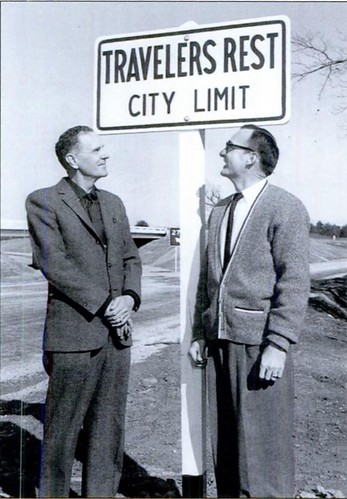 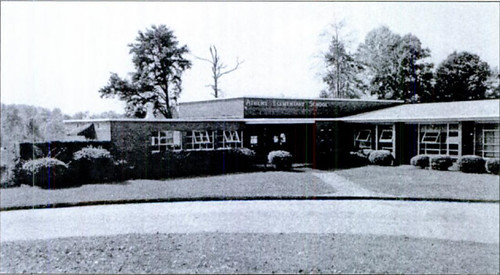 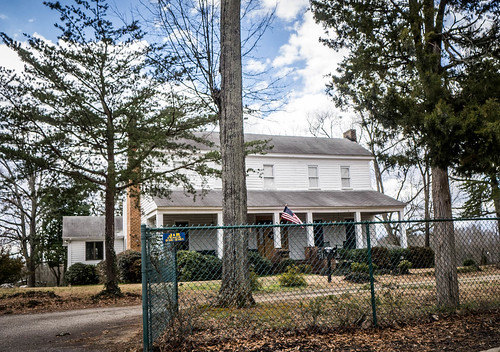 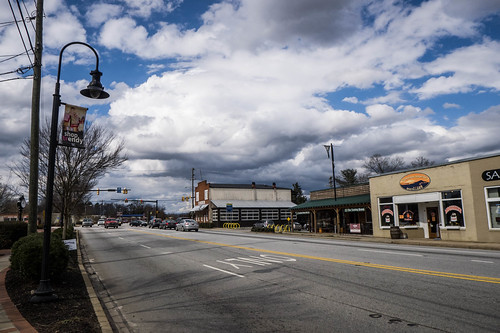 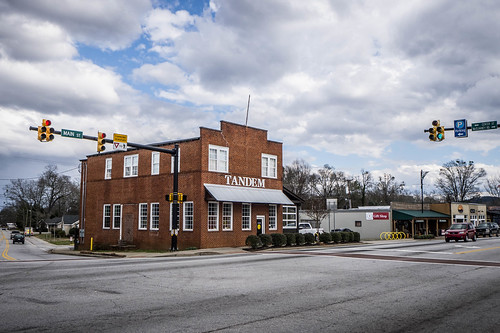 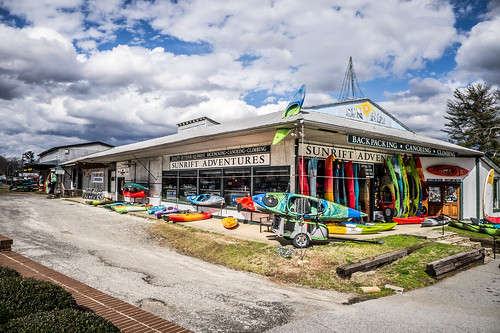 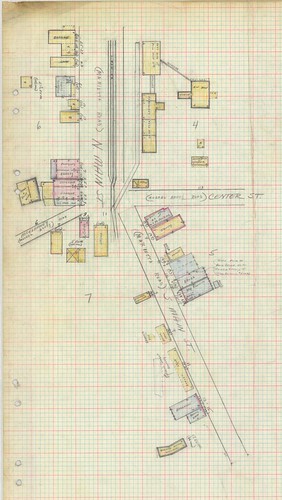 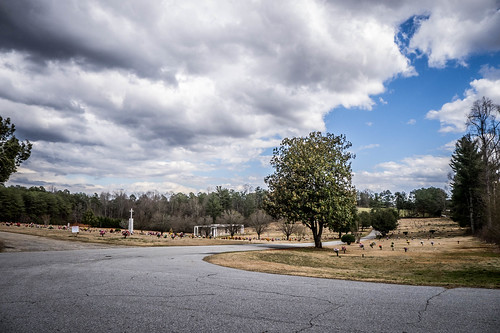 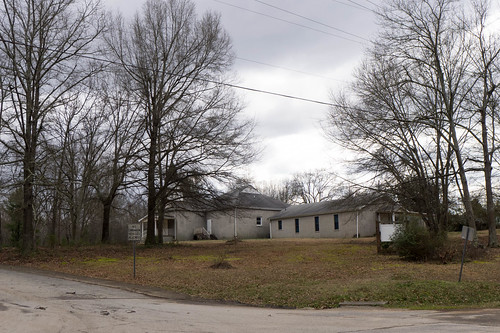 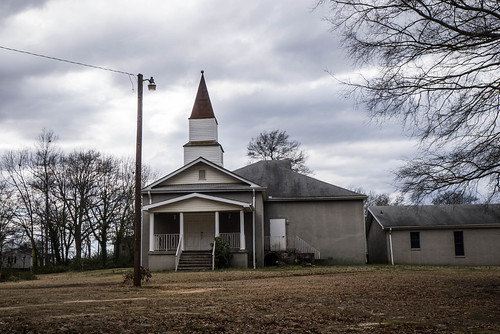 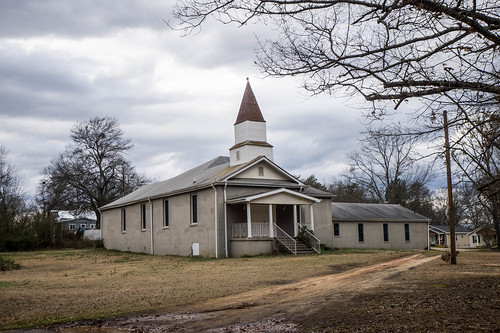 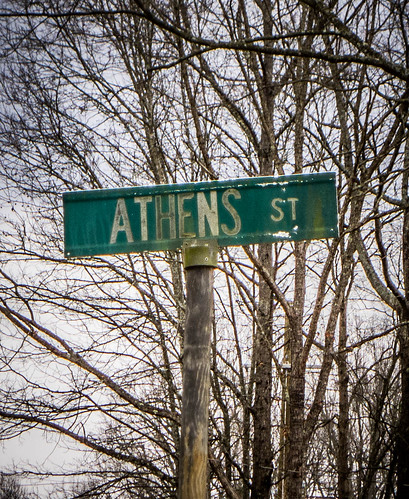 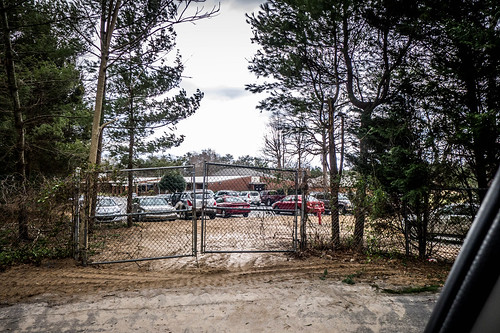 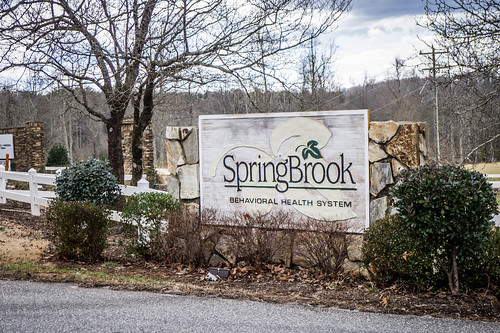 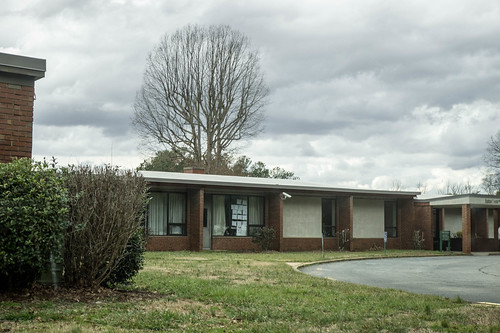 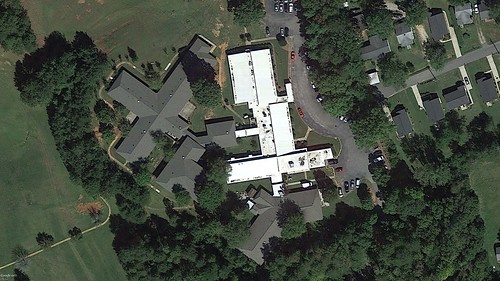 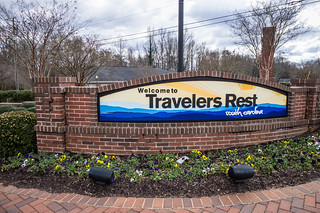 5 thoughts on “The Athens of Greenville”