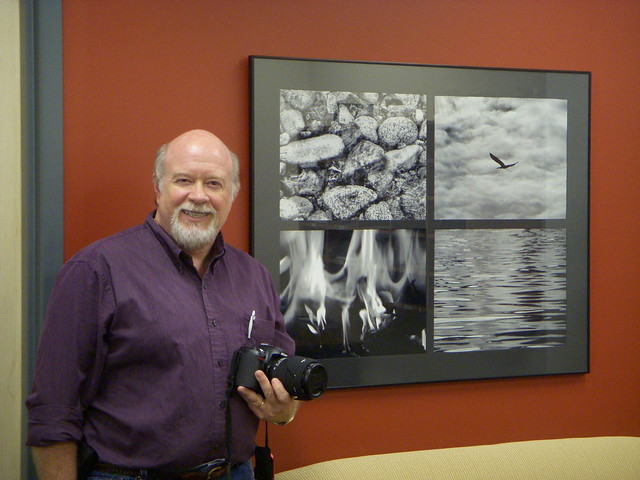 I answered a couple of questions and plugged in the right parameters, and I was amazed at what it churned out. So, without further ado, here’s my Artist’s Statement, as generated…

Tom Taylor (°1960, Laurens, United States) makes photos and media art. With a conceptual approach, Taylor reflects on the closely related subjects of archive and memory. This often results in an examination of both the human need for ‘conclusive’ stories and the question whether anecdotes ‘fictionalise’ history.

His photos are an investigation of concepts such as authenticity and objectivity by using an encyclopaedic approach and quasi-scientific precision and by referencing documentaries, ‘fact-fiction’ and popular scientific equivalents. By using an ever-growing archive of found documents to create autonomous artworks, he tries to approach a wide scale of subjects in a multi-layered way, likes to involve the viewer in a way that is sometimes physical and believes in the idea of function following form in a work.

His works establish a link between the landscape’s reality and that imagined by its conceiver. These works focus on concrete questions that determine our existence. By exploring the concept of landscape in a nostalgic way, he investigates the dynamics of landscape, including the manipulation of its effects and the limits of spectacle based on our assumptions of what landscape means to us. Rather than presenting a factual reality, an illusion is fabricated to conjure the realms of our imagination.

His works directly respond to the surrounding environment and uses everyday experiences from the artist as a starting point. Often these are framed instances that would go unnoticed in their original context. Tom Taylor currently lives and works in Greenville.

Funny thing…we visited several studios during Greenville’s Open Studios a couple of weekends ago. Some of the Artist Statements at these studios sounded very much like the output from that generator. Hmmm…..

Regardless, I prefer this statement about my photography. This is the last bit that appears on my Photographer’s Profile on SCIWAY.net and on my Contributing Writer Profile on the South Carolina Heritage Corridor’s website.

I consider myself an “accidental photographer.” My older brothers were the trained professionals, and I only began taking the craft seriously in the last decade or so. While I do appreciate the artistic nature of photography, I take photos as part of an overall process of documenting the natural and cultural history of our area. I’m a huge proponent of digital storytelling, archiving, and recording oral history. I always have a camera with me, whether it be a larger DSLR, a GoPro, a small point and shoot, or just my iPhone, and I also usually have an audio field recorder with me on my rambles.

I photograph our kayaking trips and rambling explorations throughout the state. My subjects and interests include old schools, bridges, historic churches and cemeteries, old fire towers, and ghost towns throughout South Carolina. 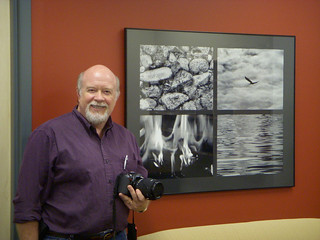