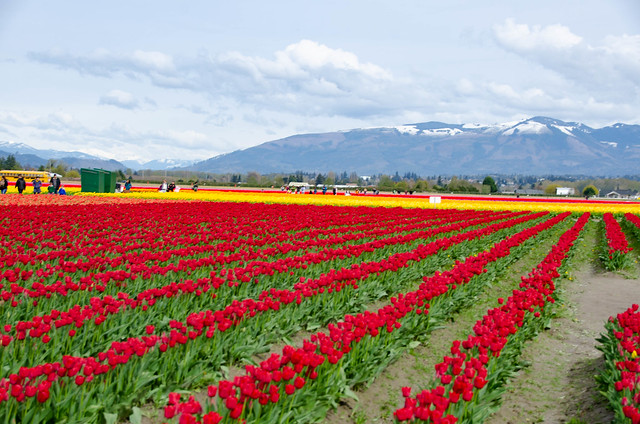 To say that tulips are a big deal in the Skagit Valley would be a massive understatement. Just looking around the town of Mount Vernon one sees a huge smoke painted with tulips and tulip motifs worked into architecture and bridges. Several business are named for the flowers, such as the Tulip Inn. It’s a big business and it all comes to a head during the month of April when the tulips are in bloom. That’s when the Skagit Valley Tulip Festival takes place.

END_OF_DOCUMENT_TOKEN_TO_BE_REPLACED 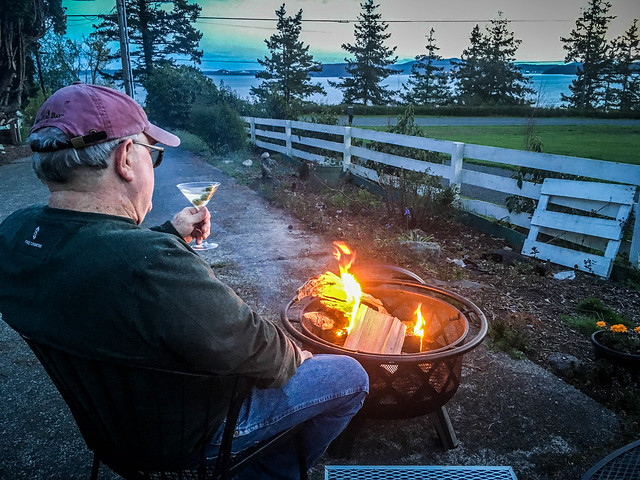 I’ve got some catching up to do. The last few weeks have been a relaxed whirlwind and I’ve been having too much fun to write about it. It’s Tulip Festival time here in Skagit Valley, but, more importantly, we’ve had a visit from my brother, Houston. The past week was spent showing him all our favorite tourist spots and having a great time in general.