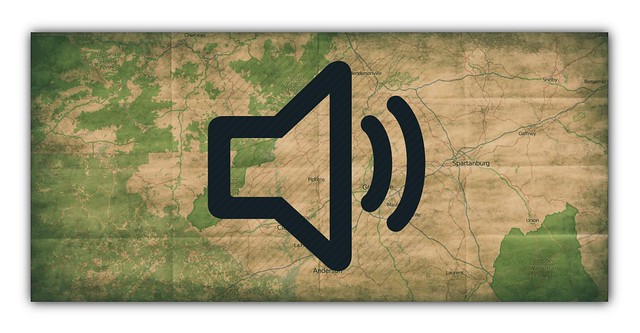 END_OF_DOCUMENT_TOKEN_TO_BE_REPLACED

Yesterday the world learned of the death of Leonard Nimoy, Mr. Spock of Star Trek fame. As you might imagine, there has already been a tremendous amount of eulogizing about a beloved character, actor, and human being. I don’t intend to repeat that, or post yet another image of the funeral scene from Wrath of … END_OF_DOCUMENT_TOKEN_TO_BE_REPLACED

Today was our concert with the Greenville Chorale Chamber Ensemble. This is the small, 20-voice ensemble directed by Bing Vick. The concert, entitled Sacred Music for a Sacred Place, was held at St. George Greek Orthodox Cathedral in Greenville. For me, it was a bittersweet experience. This morning I learned of the sudden death of … END_OF_DOCUMENT_TOKEN_TO_BE_REPLACED

END_OF_DOCUMENT_TOKEN_TO_BE_REPLACED

Here it is! Here’s the first episode of the Random Connections podcast! The first episode is based on one of the earliest posts on the blog. I had made a list of science fiction predictions that would have come to pass by 2004 in a post entitled “Yesterday’s Tomorrows.” Ten years later I updated the … END_OF_DOCUMENT_TOKEN_TO_BE_REPLACED 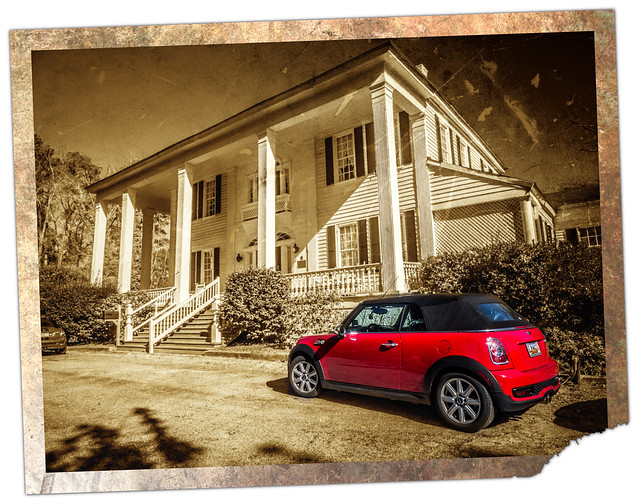 This past Saturday I joined up with the Upstate Minis for a run. Don Western from the group had put together an “Old South Tour” that would take us down through Laurens, Abbeville, Edgefield, McCormick, and Saluda Counties.

Several of us met at Century Mini and caravanned down to Laurens. There we met up with the others that would join us. There would be fourteen cars in all making the run.

END_OF_DOCUMENT_TOKEN_TO_BE_REPLACED 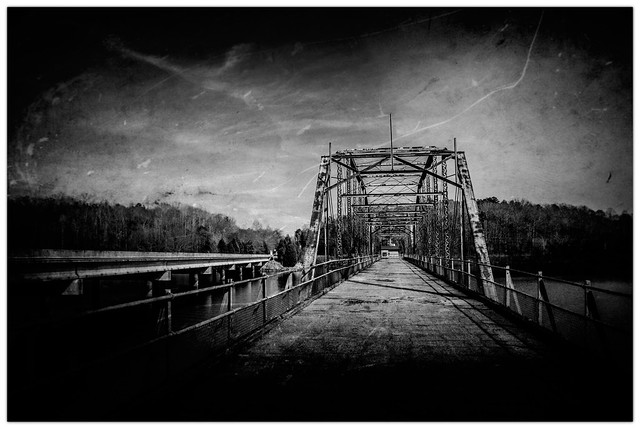 Ken had a craving. He wanted to visit Bell’s Diner in Toccoa, Georgia. I was more than willing to provide transport, and I was hoping that we would find some good food and interesting photographic opportunities along the way. We found an abundance of both.

I picked up Ken in Clemson, and we made our customary stop at MoJoe’s for a bit of caffeine. Suitably juiced, we headed west through Seneca, then over to Westminster.

END_OF_DOCUMENT_TOKEN_TO_BE_REPLACED

Yep, you heard that right. I’m about to launch a new podcasting venture here at RandomConnections. I’ve got several episodes in various stages of research and/or production right now. Most of these are episodes are taken from previous posts, or are based on themes from previous posts. Right now I don’t have a timeline for … END_OF_DOCUMENT_TOKEN_TO_BE_REPLACED 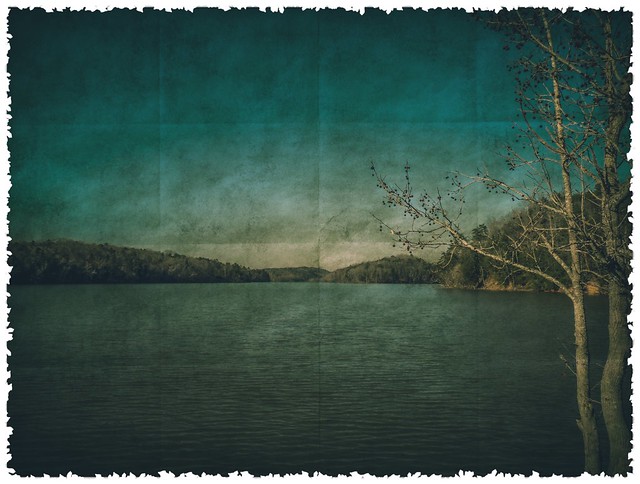 I felt a lot like Everett McGill, at least as far as geographical confusion was concerned. No, I hadn’t escaped from a chain gang, nor had I been robbed by a Bible salesman. Earlier in the day I’d had a nice visit to Chester, had a great lunch, and had found some ghost towns along Highway 321. Now I was in the community of White Oak, and saw that I was twelve miles from Great Falls. As it turned out, Great Falls was also a geographical oddity – twelve miles from everywhere.

Twelve miles…seems like a reasonable distance. You can get there in a matter of minutes, so it’s easy to convince yourself, “Oh, that’s not far! I can just scoot over there!” It’s just far enough away to be inconvenient, but close enough to be tempting. The problem comes as the day gets later and the dozen miles multiply, taking you further away from home.